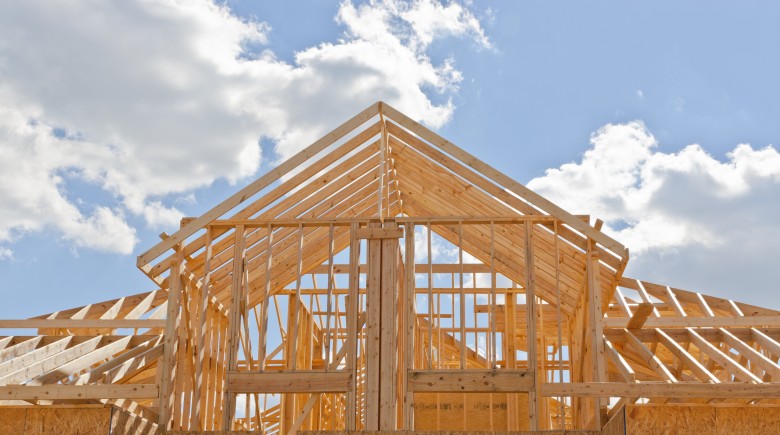 A slowdown in multi-family activity put a drag on U.S. housing starts as the indicator increased less than expected, according to the New Residential Construction Report.  Total housing starts, which mean the foundation of the home has been started, rose 0.9 percent over July. This extrapolates into an 891,000 annualized pace compared to the Commerce Department revised July’s estimate of 883,000.

Commerce Department data revealed weakness in building permits as it declined 3.8 percent, an annual pace of 950,000 below the revised July rate.  The median projection from the survey was 954,000. Permits were approved at a pace that is 11.0 percent higher than August 2012. Permits approval for multi-family units was at a rate of 268,000.

Another metric measured by the report tracks housing completions. This metric—shows a 0.3 percent increase or 769,000 units from the revised 767,000 for July. The August estimate is also 12.1 percent higher than August 2012.

Even with the surprising data and higher mortgage rates, in September, builder confidence continues to remain steady at 58– four consecutive months of improvements and its highest level in eight years, according to the National Association of Home Builders/Wells Fargo.

The Federal Reserve quantitative easing program has been instrumental in keeping mortgage rates at historic low level. In late May 2013, the benchmark mortgage product dropped to 3.81 percent. When Chairman Benjamin Bernanke announced that the Fed would start trimming the $85 billion bond-buying program later this year, mortgage rates have been on an upward trajectory.

In just a few short months, mortgage rates have made a serious turnaround. The 30-year, fixed-rate mortgage averaged 4.57 percent for the week ended September 12, according to the Freddie Mac—nearly the highest rate since July 2012.

Although higher interest rates will slow the housing recovery momentum, the senior economist at 4Cast Inc. (New York) David Sloan, do not believe  it will “derail” the recovery. A view shared by other economists. Sloan, who predicted an annual pace of 890,000 units for August, has the second highest accuracy rate among economists forecasting housing starts over the last 24 months.

On the surface, it seems that data released in the last few days would argue against the Federal Open Market Committee scaling back its monthly purchase of Treasuries and mortgage-backed securities. The latest Employment Situation, Retail Sales, Jobless Claims releases—and now Housing Starts, all show that the general economy and housing recovery are not as strong as anticipated  and have a ways to go to achieve sustainable economic growth and job creation.

Sloan states that the Fed will probably do a “modest tapering” and avoid being too aggressive with its cut backs. Michael Gapen, economist at Barclays Plc (New York.) suggests the Fed trim back Treasury purchases only, which will limit the impact of its decision. 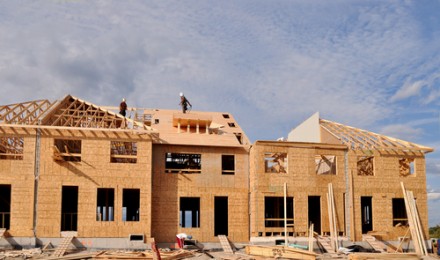 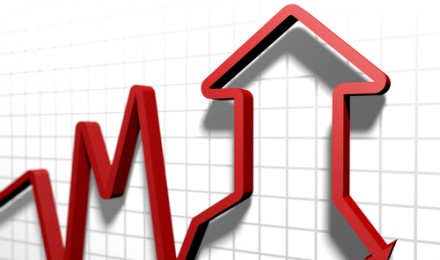 Housing Starts and Permits Weak Ahead of Fed...