How Your 2012 Federal Taxes Will Be Adjusted for Inflation 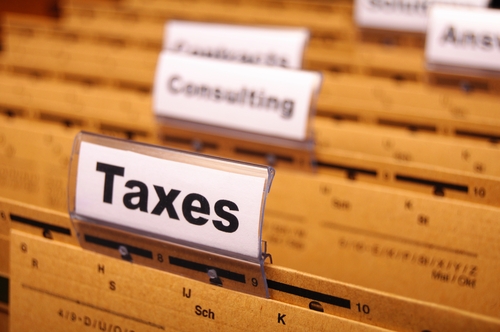 In 2012, the IRS will confer benefits to many taxpayers by increasing the personal exemption and standard deduction. These are just two parts of your 2012 Federal taxes that will be adjusted for inflation.  The IRS will also widen tax brackets, reducing the tax burden on low and middle income earners. The IRS is required by the U.S. Tax Code to annually adjust tax brackets and figures for inflation.  In the last year, the cost of living rose approximately 3.8 percent. The increases are mainly due to rising food and fuel costs, which show no sign of stabilizing. Healthcare and higher education costs are also set to rise in the coming year.

One key adjustment that the IRS will make is a $100 increase in the personal and dependent exemption, now at $3,800. The 2010 Tax Relief Act prevented the personal exemption for taxpayers with a higher income from being phased out in 2012. Another important adjustment is a $150 increase in the standard deduction for singles and married individuals filing separately, now at $5,950. The new standard deduction for married couples filing a joint return, married individuals filing separately, and heads of households for 2012 Federal taxes will also be higher than in 2011.

The IRS will increase the gross income thresholds at which certain credits and deductions phase out. The maximum deduction for interest paid on student loans will remain at $2,500. Married taxpayers filing a joint return below $125,000 will be eligible to claim the full deduction. Married taxpayers filing a joint return between $125,000 and $155,000 will be eligible to claim a gradually decreasing partial deduction. This is a $5,000 increase from 2011. The phase out range for single taxpayers will stay at the 2011 level.

Other figures scheduled to increase are the foreign earned income deduction, the maximum earned income tax credit (EITC), and the maximum income limit for the EITC. The basic exclusion from the estate tax amount will increase to $5,120,000.

Middle and high income earners are still waiting to see if Congress will pass an Alternative Minimum Tax (AMT) “patch” for 2012 Federal taxes. If no patch is in place, millions more taxpayers will be subject to the AMT. The AMT is not indexed for inflation. 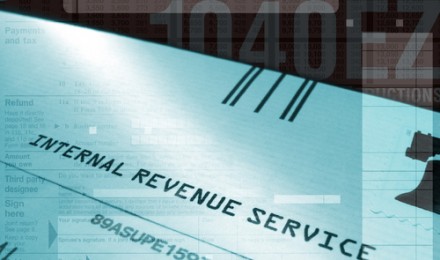 Federal Tax Tips for Those Planning to Retire 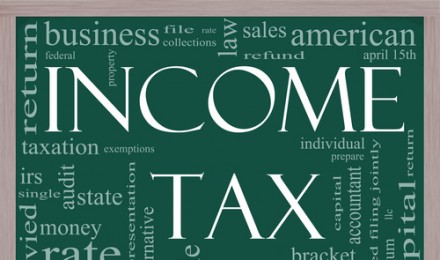 How to Estimate Your Marginal Tax Rate 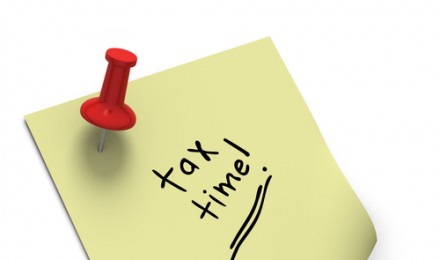 Inside the Fiscal Cliff

How Your 2012 Federal Taxes Will Be Adjusted for...