Hugh Jackman. He Sings! He Dances! He Acts! He’s Wolverine! And He’s A Philanthropist Too. 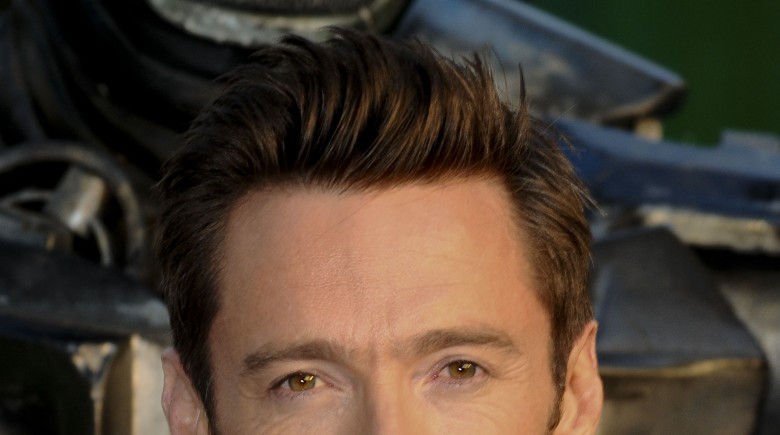 Hugh Jackman is one of those multi-talented hyphenates in the entertainment world that can seem to do no wrong. Born in Australia, he studied acting in college and, after doing some minor stage and television work in Australia, he was cast in the leading role of Curly in England’s Royal National Theatre’s acclaimed production of Oklahoma in 1998.

That part brought him such acclaim that he was cast for the first time as Wolverine in the 2000 film X-Men, a role he has now played 5 additional times in various X-Men sequels and in a stand-alone movie entitled (rather aptly) The Wolverine in 2013.

In 2004, Jackman appeared on Broadway in The Boy From Oz, a musical based on the life on song-and-dance man Peter Allen (former husband of Liza Minnelli, son-in-law of Judy Garland and Oscar-winning songwriter). Jackman won a Tony for the performance and then went on to host the Tony Awards for 3 consecutive years from 2003 through 2005. (And since only in Hollywood can you win an award for hosting an awards show, Jackman won an Emmy in 2005 for hosting the 2004 Tony Awards).

And in 2012, Jackman starred as Jean Valjean in the musical version of one of the most famous stories of all time, Les Miserables. He won a Golden Globe for his work and was nominated for an Academy Award for Best Actor as well.

So you’d think with a career as busy as his, he wouldn’t find time to manage much else but over the last few years Hugh Jackman has been busy in a number of philanthropic efforts. He has been a longtime supporter of Broadway Cares/Equity Fights AIDS (one of the nation’s leading industry-based HIV/AIDS fundraising and grant-making organizations) and in 2009, while Jackman was appearing on Broadway in the play A Steady Rain with fellow actor Daniel Craig, they raised over $1.5 million in donations for the charity by making appeals to the audience at the end of each performance.

In his latest endeavor, Jackman launched the Laughing Man coffee brand in 2011 (and a companion Laughing Man coffee shop in lower Manhattan at the same time). The company uses 100% of its profits to benefit those in need around the world by focusing on education as the foundation for prosperity.

Jackman said that the inspiration for Laughing Man came when he was doing charity work for an organization known as World Vision. He met a man in Ethiopia who planted coffee trees and “began to see the potential for one man’s hard work to transform an entire community”. The company produces both coffees and teas, many made from crops harvested from farms in Ethiopia, Peru and Guatemala.

So let’s celebrate a real entertainer who uses his fame to do good in this world, instead of milking it to perform for a dictator and earn a health paycheck. (Kanye West, I’m looking at you). 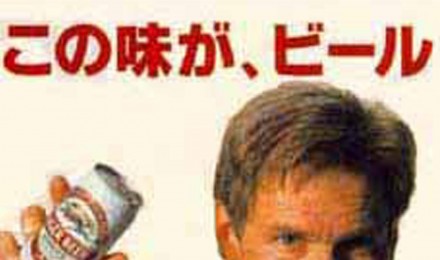 Did You Know Your Favorite Celebrity Is Starring In a Commercial?