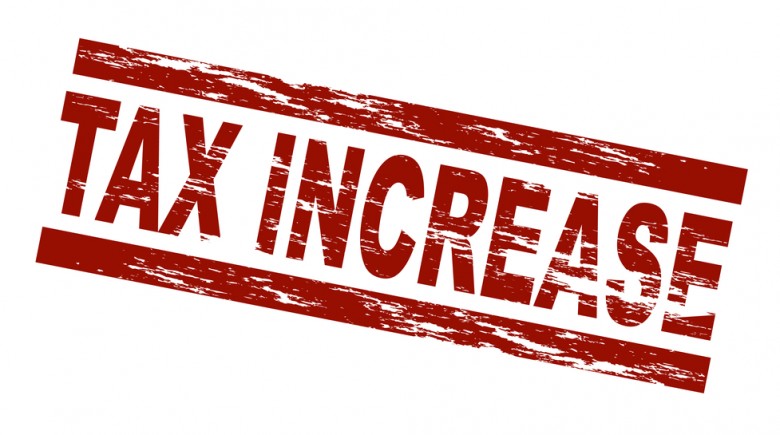 So, you think our president and our congress are a bunch of morons? Well, ok — hard to argue with that — but the international bureaucracies are maybe even worse. It’s difficult to put a number on the countries the International Monetary Fund (IMF) has sent to ruin, but somehow they keep on plodding along. Their usual prescription for health is massive debt loads to, you know, “stimulate”. The fact that it never works never lessens their conviction and confidence, but as the years have passed and all of the “intelligent” people have bought into the basic idea, there seems to be a problem. Oddly, that debt pile needs to be paid off, or at least have the interest serviced. And even with record low rates nearly worldwide, some countries have begun to wonder how that will be mathematically possible. The answer, to anyone with 5th grade math skills, is that it won’t be because it can’t be. But do not fret, because the IMF has a solution to the problem (that they caused) and that is…wait for it…more taxes. I bet you never saw that one coming! And with the situation dire, the IMF is not being shy about stealing your money…uh…I mean taxing you fairly and justly. And you’ll never guess what country they feel needs to pay a little more of their fair share? Yes, you guessed it right!:

They’ve singled out the US, suggesting that the US government could maximize its tax revenue by increasing tax brackets to as high as 71%.

Problem solved! What might be the saddest part of this proposal is that the people at the IMF might actually believe that it will resolve the real debt issues. And, let’s not kid ourselves, there are real dangers going on. The level of debt in the supposed first world is unprecedented. That doesn’t necessarily mean a collapse is imminent but the situation is uncharted territory and the truth is no one knows how this ends. I guess it can be seen as progress that the IMF even recognizes that there is a problem, but then it is hard to ignore some facts:

The ratio of public debt to GDP across advanced economies will reach a historic peak of 110% next year, compared to 75% in 2007.

That’s a staggering increase. Most of the ‘wealthiest’ nations in the West now have to borrow money just to pay interest on the money they’ve already borrowed.

Of course, it would be a little more comforting if the IMF’s solution to this problem wasn’t what they advocate in the first place. It’s not as if they are against high tax rates as a philosophy — quite the opposite in fact. The most recent example of this way of thinking is best exemplified in France, where the top rate went to 75%. It was, and is, a disaster, of course, and even their socialist president, Francois Hollande has been forced admit that it has not worked as planned. Well, as much as a politician can when confronted with his own policies blowing up. This does not, naturally, dissuade the IMF from prescribing these exact policies elsewhere. And, like politicians everywhere the proposals are often sold as just a one-time or temporary measure in hopes that their medicine will be accepted:

After it recently suggested a “one-off capital levy” – a one-time tax on private wealth as an exceptional measure to restore debt sustainability across insolvent countries – it has now called for “revenue-maximizing top income tax rates”.

Yes, you read that right. The 71% bracket is only one of their brilliant ideas. The other is to just simply take money from people. I guess we should all be grateful now for the income tax plan! It’s hard not to just smile at the inanity of it all, but the truth is many governments around the world actually think the IMF is right! It would be nice to think that our government will not take this proposal seriously, but it is safe to say that there are more than a few bureaucrats and politicians that do. But, as is likely, a 71% tax does not come to these shores, the IMF will still be satisfied. The point of these policy prescriptions are just as much show as anything. As their previous “solutions” of accumulating massive debt is showing signs of collapsing, there must be a proclamation of a new plan. The fact that their new plan (to fix the old plan) will not be tried still allows them to have cover, when things come tumbling down. The fact that their “solution” would not have worked matters little. They just want to say to be able to say I told you so.