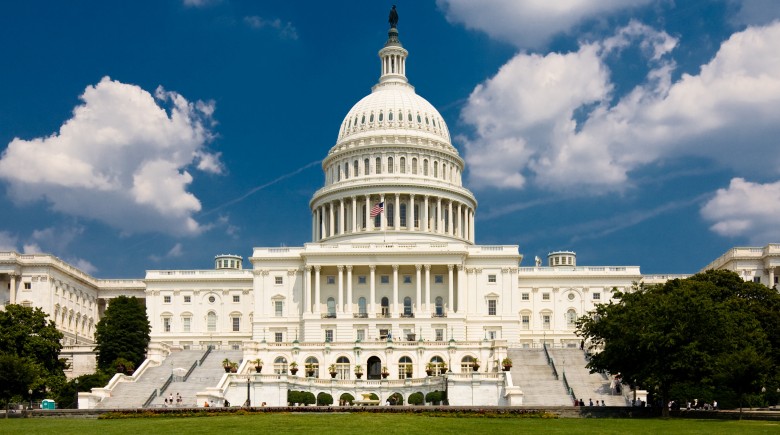 Immigration reform has been slowly worked through Congress over the past few months as both parties have found a newfound vigor in pushing through the previously stalled immigration reform ideas.  However, why should the average American care about immigration?  The reason is simple: immigration helps America tremendously economically and will help reduce the tax-burden on current Americans.  The problem with immigration is the problem that have plagued lawmakers for millenia: try not to make laws that cannot be enforced.

As a result, mass deportation is not only impractical as it would create a massive labor shortgage in America as the minimum wage (and sometimes below minimum wage as is allowed for farm work) jobs that they currently hold will be vacated.  There will be a constant need for low-wage labor as American seek to move up the value chain.  Furthermore, there are many currently illegal immigrant students who are applying to or attending US Universities who don’t get the financial aid of US citizens even though they have lived in America for as long as they could remember.  In both the low-wage sector and the greener pastures of higher education, there is potential growth if immigration reform goes through.

Immigration reform is estimated to be a potential boost to the American economy because more people coming in means that there are jobs here to take that Americans don’t want (in 2008 and 2009 there was emigration due to the lack of jobs).  Furthermore, this increase in employment will result in an increase in government revenue.  Finally, the children of these immigrants will grow up to be as American as the next person with a firm foundation and the potential for becoming part of America’s highly educated workforce.  As a whole, this will increase the amount of taxpayers and reduce the burden on all current Americans.

In terms of impact to the average American, these immigrants will pose a boon for their future financial security.  Social Security is in trouble because there are far more people drawing out Social Security compared to the number of people in the workforce than anyone had anticipated.  However, the influx of immigrants will contribute to stabilizing the current demographics problem in the US and potentially saving Social Security.

Furthermore, these immigrants will primarily be healthy individuals who are used to working hard and eating less and aren’t likely to have the health complications that come from a wealthy sedentary society (obesity, diabetes, fitness problems).  This will help bring down medical costs for everyone as the influx of relatively healthy, younger individuals into the healthcare exchanges will bring down costs.

In the end, Immigration has always been a boon to the United States and it is the right thing to do economically and politically.  There would also be the added benefit of helping the average American’s bottom line, though not in a overly direct way.  The general economic growth is to everyone’s benefit as the economy is not a zero sum game.