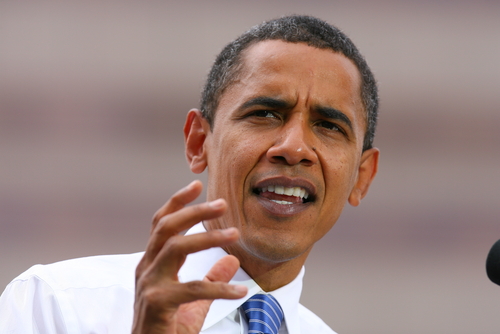 With so many ongoing budget fights occurring in Washington D.C., it can be hard to keep track of what politicians are doing with our money. One thing is clear, however. President Barack Obama has managed to obtain something he has been seeking since first running for election in 2008: tax increases on what the President refers to as “the wealthiest Americans.” The tax increases were voted in as part of the resolution of the “Fiscal Cliff.” The House and Senate voted for the tax increase in order to prevent taxes from going up on ALL Americans as a result of the expiration of the tax cuts put into place by President George W. Bush.  There is some dispute as to whether this action violated the Republican’s “No New Taxes” pledge because the vote occurred after the tax cuts had technically expired, although most conservatives were disappointed with the deal that was made. However, one thing is clear despite the political brinksmanship and ongoing policy fights: a certain portion of the population will be paying more in taxes this year than they have before and, as recent data shows, many will have tax obligations that are higher than at any time in the past thirty years.

The Tax Increases Signed Into Law

When President Barack Obama ran for re-election in 2012, the President campaigned on the promise that he would raise taxes for those making $250,000 a year and higher. The Republicans, however, were opposed to all tax increases on any Americans, citing these tax increases as job killers and as a drain on an economy that was already struggling with recovery. When the President won the election, however, some tax increases were a foregone conclusion because the Bush tax cuts were set to expire on the 31st of December. This date was referred to as the “Fiscal Cliff” because there were also spending cuts scheduled to go into effect at the time and the combination of tax increases and spending cuts were expected to send the United States into a recession.

Both sides attempted to negotiate a “Grand Bargain” to address the Fiscal Cliff, which was supposed to address both revenue and spending cuts. Unfortunately, the parties were unsuccessful in doing so.  Instead, the tax cuts technically went into effect and were only averted for most Americans based on last-minute negotiations between Senator Mitch McConnell (R) and Vice President Joe Biden that led to a vote on New Years Day (the spending cuts were delayed and have since gone into effect). The deal struck by these two men included the following added revenue:

Although President Obama was not successful in raising tax rates on individuals making more than $200,000 and families making above $250,000 as he had promised, he was able to claim a political victory because the deduction phase-out means that these families will see their deductions reduced in value and thus their tax bill will increase.
Every single person who earns income in the United States also saw their taxes go up two percent thanks to the increase in the payroll tax. The payroll tax had been cut to 4.2 percent for workers as part of stimulus efforts but returned to 6.2 percent for fiscal year 2013.  Some argue that the reversion of the payroll tax to 6.2 percent was a large tax increase in the middle class.

Yet More Taxes on the Wealthy

While the Fiscal Cliff got the most attention as far as raising revenue, these tax increases on the “wealthy” are not the only tax increases that President Obama has imposed upon individuals earning $200,000 and families earning $250,000 or higher. As part of his ObamaCare legislation, Obama has already raised taxes on this group. For individuals exceeding $200,000 and families making $250,000 or higher, President Obama increased the Medicare contribution of the payroll tax from 2.9 to 3.8 percent. This means that those in the highest tax bracket will now effectively have a top rate of 43.4 percent. ObamaCare also imposed the 3.8 percent surtax on capital gains and dividend income for individuals making $200,000 or families making $250,000. This is the first time that payroll taxes have been applied to investment income.

These tax changes are expected to have a very significant impact on the tax liability of those who President Obama has defined as the “wealthiest” Americans. As AP indicated, families in the top 1 percent of households in the United States will now pay an average of 35.5 percent in taxes while families in the top 20 percent will pay an average of 27.2 percent of income in federal taxes. The top 20 percent of American families, therefore, now provide a full 71.8 percent of all tax revenue in the United States while the bottom 20 percent generally pays nothing or gets a refund. President Obama and many Democrats are pushing to have these wealthy Americans take on even more of the tax burden with further revenue increases, so it remains to be seen whether the wealthy will be hit again by tax hikes in ongoing budget fights. 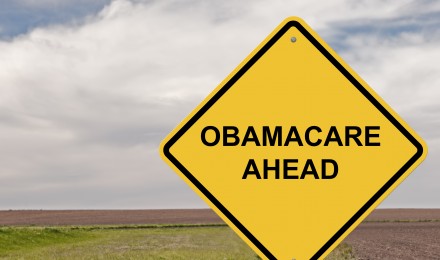 Obamacare: Who Gets What, How Do They Get It, And Who Pays For It All Under the Affordable Care Act? 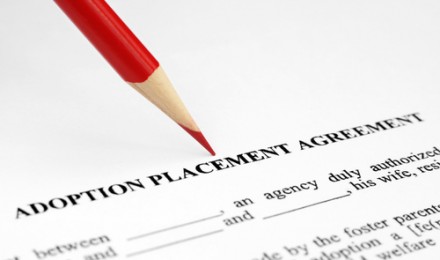