Increase Your Savings by 1% This Year 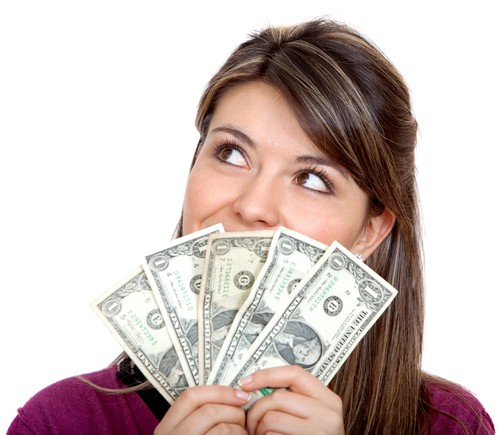 As many have heard, the Social Security fund is set to run out in 2035.  We can debate about whether or not it really will run out, and what will actually happen.  Or we could take the time to take care of ourselves.  Most employers are no longer offering the defined benefit pensions they used to, instead they are opting for a less costly (to them) defined contribution plan.  Those who do not take it upon themselves in their working years to save enough find they are struggling through retirement.  And if Social Security actually does diminish or dissolve, they will be struggling even further.  To help prevent spending your golden years in poverty, make a plan to increase your savings by 1% this year.

Increasing your contributions, especially if you have a 401k provided through your employer, is pretty easy to do.  Simply get in touch with your human resources director and find out if the increase can be done at any time, or only during open enrollment.  Often increasing one’s contributions can be done totally over the phone, no forms needed.

What will you actually get from increasing by just 1%?  It helps quite a bit actually.  Take someone who is 35 years old, making $50,000 per year, and saving just 3% of his income.  He got started early, but has only accumulated $7,000.  Assuming a 3% raise each year, and a 7% rate of return on his investments, after 25 years (at age 60) he will have $172,148 saved (not including employer matches to his contributions).  Increasing those contributions by just 1% will boost those savings to $223,187.  That is a little over $51,000 extra dollars for retirement all for reducing his take home pay by about $15 per paycheck (assuming bi-weekly payments).

$223,187 is quite a bit of money.  But it is not nearly enough to sustain someone for 30+ years of retirement living.  Without additional support, the employee in our scenario will not even have enough to eke by.  Instead, what he should consider doing is increasing his savings by 1% each year (capping out at a maximum of 16%)  Doing so will boost his savings another $521,000 to a little over $693,000.  With his cost of living increase of 3%, he will still be taking home more money each year even though he is putting away more toward retirement.  Want to run your own analysis?  The NYT has a great interactive calculator.

Nobody has ever entered retirement thinking “I wish I had saved less.”  If anything, the money can be given away to those in need.  But far too many people enter retirement thinking “I wish I had saved more.”   By planning ahead, they can.  Make the commitment now to set aside an extra 1% this year.  Then, next year increase your contributions by another 1%.  When you get to retirement, you will be glad you made the small sacrifice now.

Increase Your Savings by 1% This Year