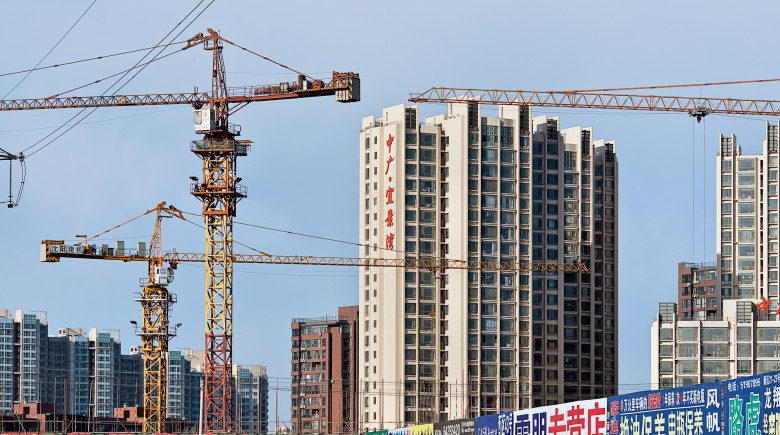 China used to be the king of economic growth.  After explosive growth over the past two decades, the financial crisis of 2008 was a slight speed bump for China.  However, growth continued afterwards as it began massive construction projects. Now, China seems to be getting its act together again as it plans a free trade zone in Shanghai designed to boost economic growth.  So, should you invest in China?

As great as China’s growth as been in the past and as bright as China’s future seems, there is a great deal of caution that should be exercised.  China’s experiencing a significant amount of current economic turmoil.  There are several worrying signs indicating that now might not be the best time to invest in China.

This is probably the biggest issue facing China right now.  China has a high number of unemployed college graduates, which, although it mirrors the current difficulties in the US today, is indicative of worse growth in China than there actually is.  China claims a growth rate of 8% per year, which should be enough to ensure prosperity for all in China.  However, this isn’t happening.  Thus, it must point to either false reporting of the actual growth rate or that the growth rate is due to artificial means, such as government intervention.

Currently, the government intervention in China is creating a situation where far too much construction is happening and not enough growth generating small businesses.  There simply isn’t the same culture of entrepreneurship in China and the risk adverse culture means that there will remain fewer.

China’s Real Estate Market may become the biggest bubble in history (to the point where Chinese investors are flocking to the US), or not.  Its rather hard to tell at this point.  However, it is certain that almost any Chinese person with money is parking their cash in buildings.  This is a problem for China’s economy as a whole.  This means that money is currently sitting unused as opposed to being invested to take action.  This kind of investment doesn’t generate jobs or money on its own (an empty house is simply an empty house).

So, although there hasn’t been too much capital flight from China, this kind of investment can be seen as capital flight within the country.  In essence, the middle class and above are taking money that they’ve earned from the markets and removed it from the general economy.  By parking their cash in buildings as opposed to saving accounts or stocks, these small time investors are depriving China’s companies of capital for growth.

The IMF has issued a report detailing concerns about China’s economy as a whole.  Although China may seem strong and its central government all powerful, the IMF’s concerns should not be dismissed but embraced.  Although the IMF has been derided in some corners, it does have an ability to generally improve a country’s economic standing.  This is mainly because some of the world’s best economist and theorists work at the IMF.

Furthermore, the economy as a whole appears strong, but this primarily depends on the Chinese government.  The IMF cited the banking sector as appearing strong, but since the largest banks in China are state-owned, its balance sheet is entirely dependent on the decisions of the Chinese government.  As a result, beyond the structural concerns, there is the issue that much of what is happening in China may not be what it appears.  Before trying to invest in China or invest in Chinese stocks or ETFs, you should consider the opaque nature of China’s giants of industry.