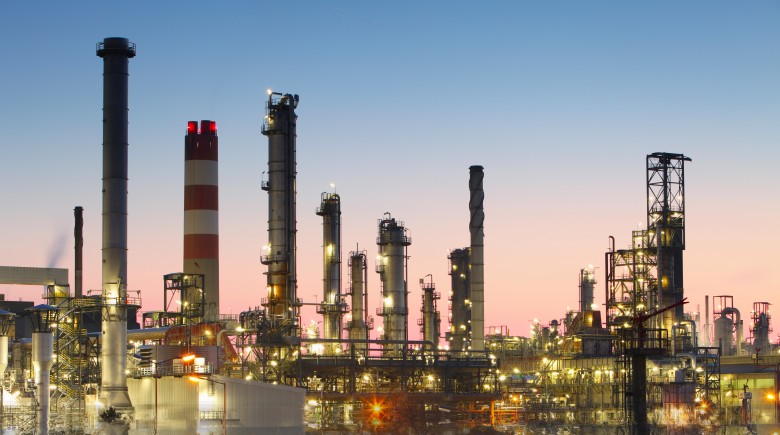 One of the shortcomings of the Enron collapse over a decade ago was the void left in the energy market. As a result, the Federal Reserve and Congress made policy and legislative changes that allowed investment banks to expand into the industry. In 2001, Enron—at that time the biggest power trader in the world— buckled under an accounting fraud.

The collapse caused rolling blackouts to occur across California. Eventually, several Enron employees plead guilty to multiple criminal charges and California received a $1.5 billion settlement.  What was left of the beleaguered company was sold to a Swiss company in 2002.

That same year, the Federal Energy Regulatory Commission (FERC), oversight agency for the energy market, grant approval to the Bank of America to begin conducting electricity transactions, which heralded the beginning investment banks in the energy markets.

The FERC just settled a case with JP Morgan Chase in which traders at the firm have been accused of 12 separate actions designed to manipulate the market and extort millions of dollars from energy grid operators.

The strategy smacks of the same improprieties that doomed Enron– once the darling of the energy industry. According to a 70-page report sent to the bank in March, the scheme involved using power plants it used or owned and were losing money, to appear as “powerful profit centers.”

Influential Wall Street  bank executive Blythe Masters  has a reputation for  pushing  the finance industries  beyond traditional boundaries and into new markets is accused of having  “knowledge and approval of schemes” perpetrated by  traders in Houston.

Masters is one of the key figures who developed credit default swaps–a controversial product referred to as derivatives. Credit default swaps instruments played a decisive role in the financial crisis that threatened the global economy in 2008.

The FERC says Masters “falsely denied” under oath to its investigators that she possessed any knowledge of the illegal trading schemes. The report states that JP Morgan Chase executives made, “scores of false and misleading statements and material omissions.”

JP Morgan will pay $410 million to settle the allegations, which occurred from 2010 to 2012, in Californian and Midwest power markets—ultimately costing consumers. The FERC will recover a civil penalty of $285 million.  The FERC also ordered JP Morgan Chase to give $125 million in restitution to electricity rate payers. The investment bank will also forfeit claims worth as much as $262 million on disputed payments from the grid operator in California.

Last week, the FERC imposed a $453 million fine against Barclays over allegations of power market manipulation. One trader bragged that he “totally fukked” an energy market located in the Southwest. News has also surfaced that employees at Deutsche Bank AG modified electricity flow to cover up losses on trading contracts.

The allegations involving investment banks and the energy market has stirred interest on Capitol Hill and at the Federal Reserve . Policymakers are pondering whether to undo decisions made more than ten years ago to permit investment banks to build energy-trading units.

The Senate Banking Committee held a hearing to reconsider the wisdom of having “Too Big to Fail” banks being involved in the operation of crude oil and power plants. A few weeks ago, the Fed made a statement that caused the investment banks industry to  take notice. The Fed intends to investigate how investment banks operate in all aspects of the commodity market, especially the energy industry. 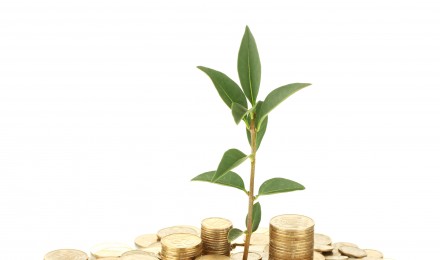 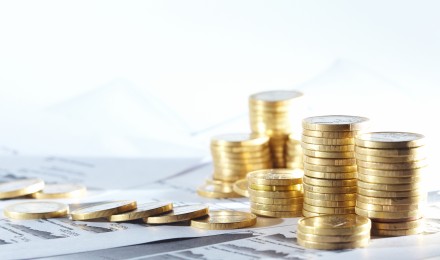 How Can Investment Banks Help You