Investors Cast A Wary (And Weary) Eye Back At Europe 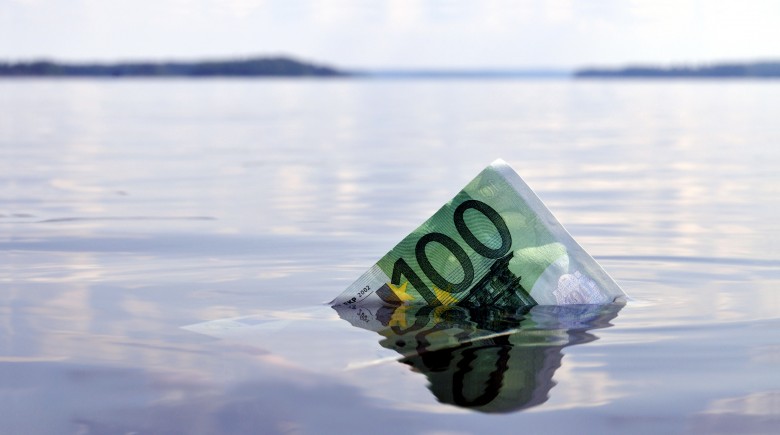 There is plenty on the plate for investors, but an “old” worry may be back. Those European bailouts — remember them! — are soon to be in the news again and it could get ugly. Portugal and Greece, certified members of the PIGS, are running out of room and may need even more money. This can hardly come as a surprise to anyone who is not a politician in the European Union, but it could have some serious consequences nonetheless. Portugal took a ton of money in 2011 with all sorts of promises attached. Of course, over time the EU watered those down significantly and now time is running out. So called inspections are due in mid September and they are largely expected to “pass” those due to the weaker rules. But that doesn’t make the reality any less worrisome. Despite the probable passing grade, markets are noticing the fact that it is all a bit of puffery, and future financing is an absolute must:

With financing sustainability in question, investors are becoming nervous once again. CDS spreads widened to the levels we saw during the constitutional crisis. It is not just the absolute level of CDS spreads that signals uncertainty. The spread to other peripheral nations, such as Italy and Spain, is now particularly wide.

Oh, yes, Italy and Spain — remember them too? In addition to that coming problem the most famous of the bailout recipients, Greece, isn’t lighting up any economic parameters either. The EU is planning on “discussions” on what to due about this country in the next few weeks with fresh recommendations due in November. By “discussions” they mean, naturally, how are they going to funnel even more money in their direction. Needless to say things are not looking rosy:

“[It is] realistic to assume additional support will be needed beyond” that date, Mr. Dijsselbloem said.” Greece hasn’t been able to issue longer-term bonds since the spring of 2011.

That is right, they cannot finance anything themselves even with debt. With German elections around the corner, this issue will be somewhat muted. But once elected, the politicians may very well break their promises (as vague as they were) and find new reasons that Greece will indeed need more money. Again, none of this is particularly surprising, and it is hard to believe that the EU won’t once again cave. Still, with German voters apparently fed up with being the European ATM, some fireworks may be attached to the coming drama.

As for investors here in the U.S., it doesn’t take much of a memory to hearken back to the jittery markets of 2011. So, while there is lots of news to digest this fall, it may be prudent to keep an eye on Europe. It looks as if, once again, they will be in the news and not in a good way.

Investors Cast A Wary (And Weary) Eye Back At...