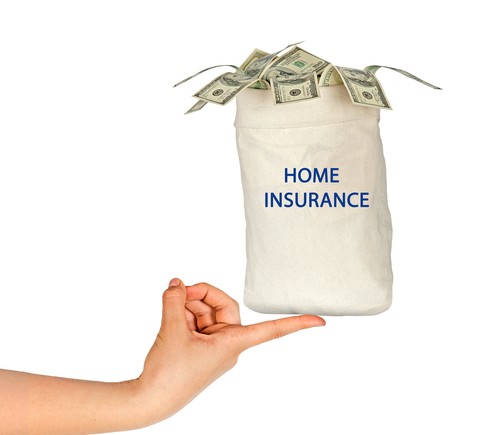 Most homeowners understand that they are required to carry insurance on their home as a condition of getting their mortgage. However, what many homeowners may not be aware of is that banks and mortgage lenders often have a requirement referred to as “forced place” insurance. Forced place insurance means that a homeowner who does not have sufficient insurance coverage or who allows a policy to lapse can be subject to the mortgage lender purchasing insurance for the property- and then charging the homeowner for it.

The Problems with Forced Place Insurance

Banks and lenders have the right to protect their investment and to purchase insurance if a homeowner lets his/her insurance policy on the home lapse. However, many lenders choose not to just cover a lapse in coverage with a reasonable insurance policy, but instead they purchase a high priced insurance policy that is sold through a company they are affiliated with or have a relationship with.

Not only that, but the New York Daily News indicated that some individuals who had not actually let their insurance lapse were also charged for forced place insurance from their insurer at high rates. These homeowners included a retired couple in Staten Island who experienced a jump of around $400 per month in their mortgage payments to cover the cost of the new, and more expensive, insurance policy that the bank had bought.

How Banks Can Profit

These policies are generally priced significantly higher than the insurance the homeowner had in the past. The bank or mortgage lender is paid a commission for the purchase of the insurance and this commission is priced into the premiums of the high priced insurance policy, essentially forcing the homeowner to pay for the kickback to the bank.  With premiums in 2010 exceeding $5.5 billion and an estimated 15 percent of those premiums going right back to mortgage lenders, it is easy to see why so many banks are becoming involved in purchasing high-priced force place insurance.

What to Do If You Have Forced Place Insurance

According to an August 2012 Bloomberg Article, regulators in three states are currently investigating the forced place insurance market. The New York Daily News also reported that a state Department of Financial Services hearing was to be held to tackle the issue. With regulators, lawmakers and consumer protection agencies finally catching on to what banks are doing, there is hope that the practice of high-priced and inappropriate forced place insurance may be stopped or at least curtailed in the future.

In the meantime, it is important to keep your insurance coverage when you own a home and never to allow your policy to lapse. If your coverage has already lapsed, it is time to get your own insurance and provide proof to the lender today. Be sure to keep records both of your proof of insurance and of requests made to your lender to remove the high-priced force place insurance policy that may have been purchased on your behalf. 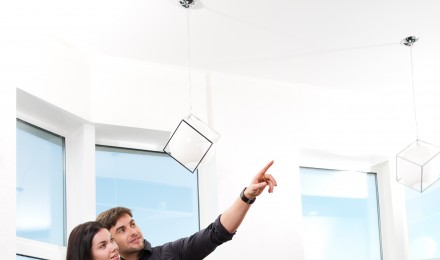 What to Do If You Discover You Have Forced Place Insurance 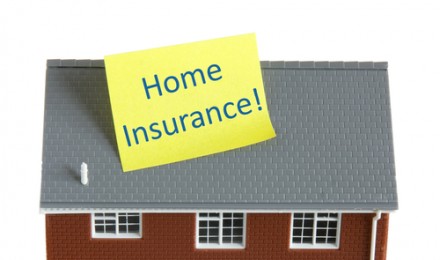