The biggest question I get from small time real investors is whether their favorite product, single-family homes, is on the verge of a housing bubble. That is potential bad news, of course. But it is something you may want to know as home prices have risen (and flippers and others are reporting some huge profits that seem to be incapable of being sustained).

So what’s my best guess? And it’s only a guess.

First, some rationale behind what I think.

It wasn’t that long ago, only a few years ago, when we all assumed home prices would keep going up. But when they dropped to absolutely amazingly low levels, the race was on to buy and sell at a profit. But now we are all hearing rumors that the party may be coming to an end.

There are, however, some large and small indications that while prices may moderate, they are not going to seriously slip.

All reports show that homes are still selling briskly. Demand remains strong. A major reason is that with limited home building and the large number of forecloses or what are known as “underwater” homes has reduced supply.

The amount of new home starts may have hit bottom just less than two years ago. Start-up of new homes is still barely one-third of what it was in 2005, according to various reports.

Outside of recessionary times, new home starts have not been this low since the mid-1960s. But remember that was a time when the US population was less than two-thirds of what it is today.

Like everyone else, I like to quote experts. So I am happy to say that builder confidence in the market for new single-family homes surged eight points in June to a reading of 52. That objective survey is done by the National Association of Home Builders.

So what? Fifty is just a number, and if you’re 50-years-old, you have lived more time than you have left.

But anyone who follows the Home Builders will tell you any reading over 50 is good news. Not that these builders are always right but they have certainly become more conservative due to recent events such as the huge drop in prices.

The eight-point jump in the index was the biggest one-month gain since August and September of 2002, when the HMI recorded a similar increase of eight points.

“This is the first time the HMI has been above 50 since April 2006, and surpassing this important benchmark reflects the fact that builders are seeing better market conditions as demand for new homes increases,” said NAHB Chairman Rick Judson, a home builder and developer from Charlotte, N.C

Overall, I have to agree with the optimists here.

Demand for homes (both old and new) should continue for the near future. My best guess is that generally (for most of you except those who may have gotten into bidding wars and grossly overpaid), your rental home investment is safe, at least for now. And the word “bubble” is not yet ready to be blown up. 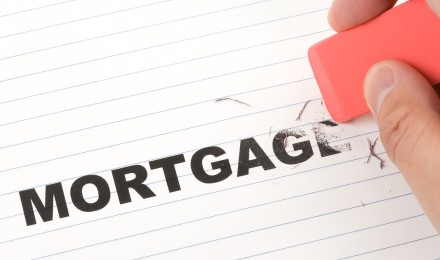 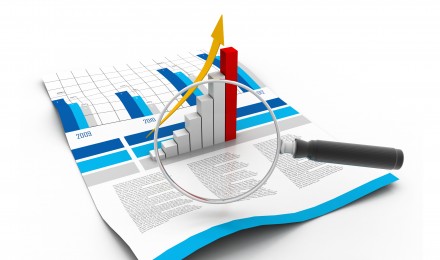 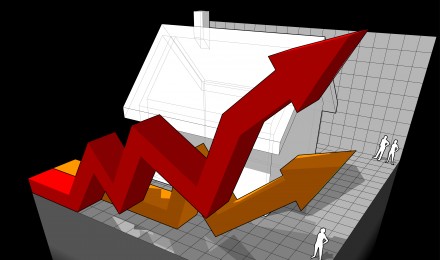 Are You to Blame for Skyrocketing Home Prices