Is It Too Late to Save Money by Refinancing? 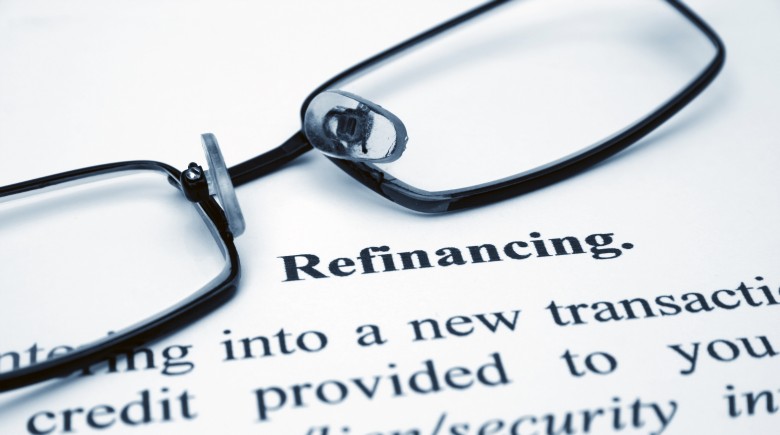 Not long ago, one stimulus that was given to help the economy was lower interest rates on mortgages. This enabled many borrowers to take advantage of historically low interest rates and get an incredible deal when refinancing their home. It is true that those ideal interest rates are now gone – but it still may not be too late to refinance your mortgage and get a better deal than what you already have.

According to the Washington Post, there are still some advantages to refinancing now. This article reports that President Obama recently made an announcement that he would be proposing to streamline paperwork, waiving closing costs on loans with shorter terms, and making it possible for those with government-backed loans to qualify.

The interest rates have already risen by more than a full one percent (now 4.39 percent) since this time a year ago (was 3.34 percent). This was for a 30-year fixed rate mortgage.

The prospects of rising interest rates in the near future are much more likely because the Federal Reserve is reducing its support of this particular market. As a result of this move, you can probably expect to see interest rates continue to rise.

Now May Be the Best Time to Refinance

While you could continue to watch the interest rates and see if they will fall again, you may also just want to refinance now with the hopes that you can get at least a better deal than what you already have. Investopedia.com points out that you want to get at least a one percent lower interest rate in order to make it worth the cost, and more than this is preferred.

If your goal is simply to reduce your overall debt, then there may be other ways to accomplish this. For instance, if you currently have a lot of credit card debt, then paying off the debt with much higher interest rates could make more sense.

Determine the Amount of Savings

While the interest rates are still very low compared to what they were some time ago, it still may be possible to save a lot of money by refinancing now. Fool.com says this should be a large determining factor in your decision. You will need to take advantage of the many online refinance calculators, and find one that will let you punch in the numbers you need.

When calculating, don’t forget that there are similar costs involved as when you obtained your first mortgage. You also need to consider how long you are going to stay in your house so that you can decide if you will be there long enough to recover the expenses involved in refinancing.

It may be possible to actually put a little pressure on your lender to give you a better deal. Even little concessions can sweeten the deal and make it more attractive. 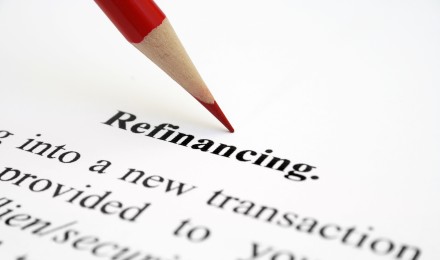 Refinancing a First Mortgage When You Have a Second

Is It Too Late to Save Money by Refinancing?