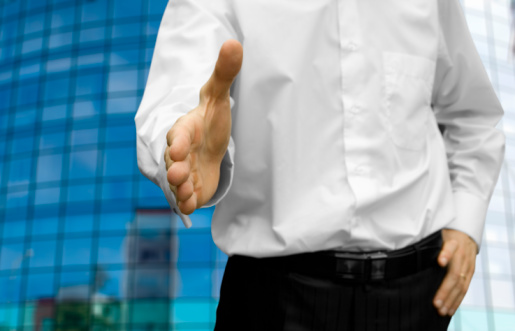 The Department of Labor announced the latest jobless claims for last week ending on January 21st.  At first glance, the data appear to look bad, but in reality are right on track for the economic recovery.  When comparing the overall numbers to the 4-week average, as well as seasonally adjusting the numbers, there should be no worries for the number of claims.

For the week ending in January 21st the initial jobless claims rose by 21,000 to 377,000.  The increase is partially due to retailers coming off the holiday shopping season.  With less consumer activity, there is not as much need and some temporary employees are let go.  Even with the increase, the 4-week moving average showed 377,500 initial jobless claims; a decline of 2,500.  The decline indicates that the economy is increasing in strength and overall more people are finding employment.

The jobless claims measure is a good indicator of how the economy is looking, and it will give investors an idea of what direction the economy is heading.  As we see with every recession, the number of claims rises sharply, and falls slowly.  The speed of the change is what will drive investor sentiment.  While there are several number reported, the initial jobless claims is the main focus of the announcement.  These claims track the people who are filing for unemployment benefits for the first time (to receive a benefit a person must file a claim each week while they are unemployed, this number is just those filing the initial week).  The Department of Labor also reports the number of on-going claims from which the overall unemployment rate is derived.

While unemployment claims are often fickle, they are a good indicator of the direction of the economy.  Many people say they are unreliable since often people just give up looking for work, or they run out of unemployment benefits so they are no longer included in the measure.  But there is merit to the claims, and by looking at the overall direction of unemployment claims, such as found on this chart, we see that the trend in claims is in a decline.  When more people are working that means more money is moving in the economy.  When the money moves, the economy grows.  There is a threshold that can be tolerated, however.  Too many people employed means employers will be unable to find help when they need it.  For the individual who is unemployed the situation is bad, but a certain number of unemployed is actually good for the economy.