Job Seeking No Longer as Easy For High School Graduates 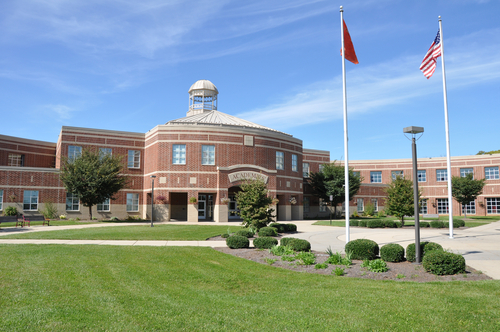 College graduates over the same time are employed at twice the rate – 60 percent have full time jobs.  Clearly, a high school degree does not open as many doors as it used to and the need for some type of high education is evident as an economic necessity. It should also be noted that some 27 percent of this group are unavailable for full time employment as they are enrolled in college on a part time basis.

Over half of employed high school graduates acknowledge that their present employment is just “a job to get them by.” Meanwhile, 8 percent say their job is in line with their career path.  The other 36 percent of HS graduates view their current employment as a stepping stone to a career. Overall though, job satisfaction is fairly high with 60 percent of survey participants indicating “being very or somewhat satisfied” with their current job. If they are satisfied why then do so many see these positions as a position to launch from?

The answer is in the numbers:

Finding work is not easy for the unemployed. Half of them have been actively looking for longer than six months, while 3 in ten have been searching for over a year. Many are disheartened; half of those not working expect that it will take a year for them to find a full time job. The other half could not even guess.

Perhaps this uncertainty is best explained that of all those looking for a job, 80 percent have not received even one job offer. It appears that a high school degree, long believed to be a door opener for job seekers is not a good enough educational credential any longer. Higher education increases job prospects exponentially. Fortunately, grants and loans still make a higher education accessible to most high school graduates. 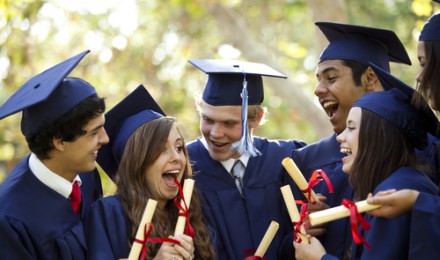 Job Seeking No Longer as Easy For High School...