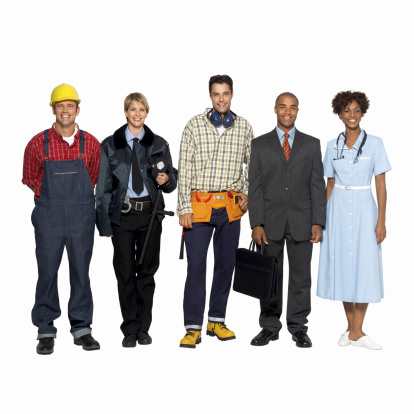 The Department of Labor recently released the jobless claims report for the week ending March 24th.  The results are the labor market is doing well and definitely on track for the recovery.

New claims for unemployment dropped from 364,000 to 359,000.  This drop of 5,000 continues the long term downward cycle.  The four week moving average showed similar data; seeing a decrease in claims by 3,500 giving an initial report of 365,000.  Taking a look at the thirty month chart we can see a good strong downward trend in the number of claims.

The overall unemployment numbers are looking better as well.  The insured unemployed dropped from the prior week’s revised number of 3,381,000 by 41,000 giving an initial number of 3,340,000 for the week ending March 24th.

The jobless claims are the most important leading signal for the labor market’s recovery.  A decrease in claims shows a strengthening labor market, meaning more employers are hiring, causing more money to flow into the economy.  When the labor market improves consistently, the overall economy is almost sure to follow.  This week’s numbers had a scattered geographical location, with no area doing significantly better than others.  However, the reports were favored toward fewer layoffs, rather than more new hires.

Comparing the latest numbers to historical numbers the labor market is doing quite well.  January of 2009 showed 589,000 initial jobless claims; the highest number of claims since 1982.  That is nearly 65% more claims than now.  Contrast that number with the claims for March 2006, when the economy was doing well, they were almost half that number at 302,000.  Even during a time of what seems to be a long and drawn out recovery, the labor market is looking significantly ahead of where the jobless claims were back in March 2003.

Seeing a drop in jobless claims, and even more importantly an overall long-term downward trend is a good thing.  The only worry is that there will be too few people without jobs.  This can lead to employers not having enough of a pool to draw from when they need extra help.  While 300,000 new claims sounds like a lot of people, some unemployment makes for a good and healthy economy.  The real problems start to set in when there is a high number of potential workers who are without work for an extended period of time.

The department of labor issues the jobless claims report every Thursday.  The report measures both new claims, and ongoing claims, and covers the week prior ending in Saturday.