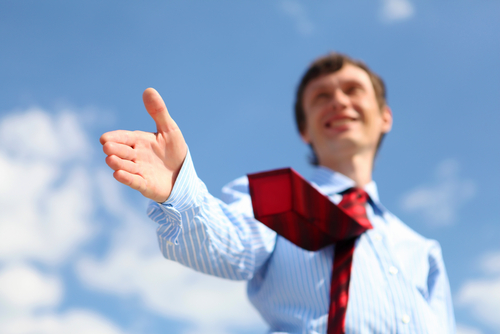 Data recently released by the Department of Labor demonstrates that unemployment continues to fall, signaling a strengthening in the economy.  The number of claimants who filed unemployment claims for the first time are tracked week-by-week as a means of measuring how many people have recently lost their jobs at any given time.

The news is a positive indicator of continued economic recovery and boosted investors’ confidence in the economy.  The initial claims figure helped to raise the Standard & Poor Index above 1,400 for the first time in nearly four years, closing at 1,402.60 on March 15, the day the report was released.  The S&P is up 12% for the year so far. The decline in unemployment has been accompanied by an increase in consumer spending and an improvement in wage amounts for those people who are employed.

Why Consumers Care: The rate of initial jobless claims is a strong indicator for the health of the employment market – which, in turn, is a big factor in the health of the economy as a whole.  People who lose jobs tend not to spend a lot of money, so a high employment rate results in lower consumer spending, which slows the economy.  When people have jobs, however, they spend money, which lubricates all the economic wheels.  Investors make decisions about where to invest based on their predictions of the economic situation.  So, the jobless claims rate has a ripple effect throughout the economy.