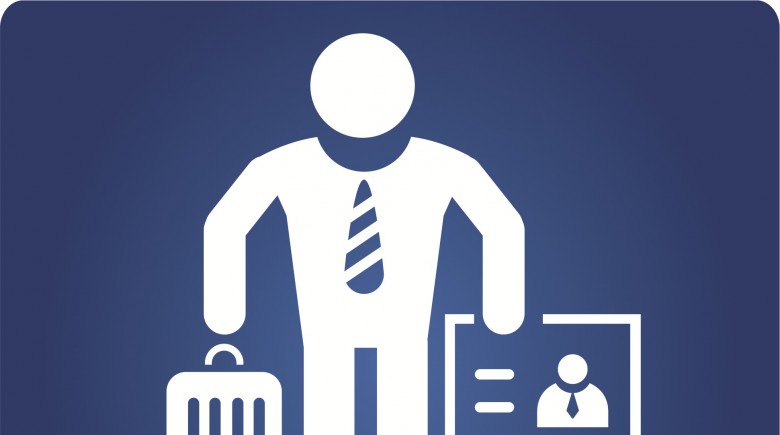 The labor market continues to show some buoyancy in the face of massive federal spending cuts. The number of Americans filing initial applications to receive unemployment benefits (jobless claims) decreased by 23,000 to 340,000, according to Department of Labor numbers (DOL). Fifty economists surveyed by Bloomberg anticipated a median drop to 345,000.

The decline in initial claims offset last week’s increase. More importantly, the data shows that companies have not let go of workers in response to belt-tightening in Washington, D.C.

The number of persons receiving unemployment benefit decreased by 112,000 to 2.91 million —the fewest number of people claiming benefits since March 2008. This figure does not include Americans who continued to receive extended benefits funded by the federal government.

The Department Labor Department reports a 2.3 percent unemployment rate, for the week-ending May 11, among persons eligible to receive benefit – as a percentage of all workers covered under unemployment benefit plans.

The DOL reports that 31 states and territories recorded decreases in initial jobless claims applications. Twenty-two reported an increase. Here are five the states with the highest insured unemployment rate for the week ending May 4:

ECU is a federally-funded program for individuals who have used up all of their regular state benefits. Created in June 2008,  the program has undergone a number of revisions. The American Taxpayer Relief Act of 2012 extends the expiration date of the ECU program to January 1, 2014.

In addition, on January 1, consumers, who have kept the economy afloat, saw a two percent increase in payroll taxes. This one-two punch has curtailed economic growth, which is expected to slow to a 1.6 percent rate of growth following 2.5 percent pace set in the first quarter.