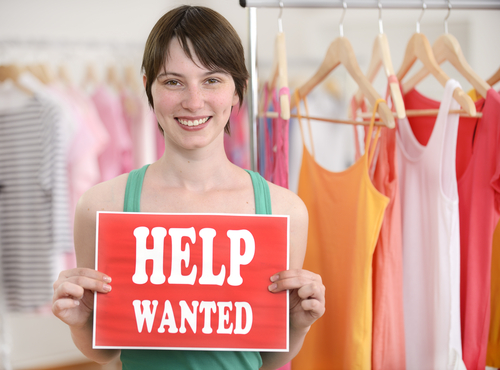 The Labor Department reports that jobless claims for the week ending on January 12 fell to its lowest level in five years. The number of persons who filed applications to receive unemployment benefits fell by 37,000, down to 335,000 from 372,000 the prior week.

It is significantly lower than the 369,000 median figure expected by economists participating in the Bloomberg survey and the lowest number since January 2008, several months after the start of the last recession.

January jobless claims data for the second week can be uneven due to retails stores, eating establishments, and other companies cutting workers who were hired for the holiday season. The latest figures signify that companies have grown comfortable with the level of workers on their payrolls, which is a necessary condition prior to companies adding new hires.

However, some economists are reticent about the latest jobless numbers because of the elimination of the two-year payroll tax deduction as part of the fiscal cliff agreement.  Many companies may wait to hire workers as they assess the affect less take home pay has on consumer spending.

According to Deutsche Bank economist Joseph LaVorgna, the figures demonstrates improvement in the labor market but “the issue remains the extent of the improvement. Last year jobless claim applications vacillated between 360,000 and 390,000 for most of 2012. Employers added an average of 153,000 jobs a month. The volume of new hires lowered the employment rate 0.7 percent to 7.8 percent.

Last month, companies added 155,000—close to the average for the year. It was especially noticed that despite the uncertainty regarding the possibility of significant spending cuts and tax increases because of the failure to reach a fiscal cliff resolution, the slowdown in job hiring that many economists anticipated never materialized.

The  current budget showdown bet Congress and the Obama Administration may not have as strong an effect as initially though after watching the  response of the job market to the physical cliff issue. Lawmaker must vote to increase the federal government’s debt ceiling to $16.4 trillion at some point between mid-February and early March. Failure to reach an agreement puts the government at risk of default of the national debt.