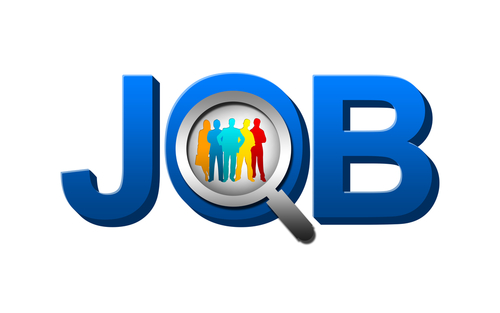 According to the United States Department of Labor the number of workers filing for first time unemployment benefits for the week ending July 25, 2012 was virtually unchanged from the prior week number. Jobless claims were 374,000 the Bureau of Labor Statistics reported. This number matches the prior week’s upwardly revised number.

The median forecast of 50 economists polled by Bloomberg News was slightly lower at 370,000. The more reliable four week moving average climbed to its highest in six weeks.

The fiscal cliff that politicians from both sides of the aisle are careening towards driving off has spooked companies concerned that if lawmakers do not take action before January 1, 2013, then taxes will rise as government spending simultaneously takes some big hits. In addition, economic unrest in the 17-nation Euro-zone along with a slowing of the Chinese economy may keep a lid on payroll growth.

The range of estimates in the Bloomberg survey was a low of 363,000 new jobless claims to a high of 380,000. The United States Labor Department had revised the prior week upward from its first reported 372,000.

For all of July there were 163,000 new jobs added to payroll, the largest advance since February. At the same time, according to the Labor Department, the unemployment rate rose to 8.3 percent – a five month high.

Since February, 2009 the United States unemployment rate have been higher than 8 percent making it the longest period of time that unemployment has been this high since World War II.

Workers who have used up their regular unemployment benefits and now receive emergency and extended benefits fell by over 52,000 for the week ended August 11, 2012 to 2.28 million.

Across the country twenty-two states and territories had an increase in jobless claims and 31 recorded a decrease. This data lags jobless claims by one-week.

The initial jobless claims numbers are based on weekly employment termination, the number usually goes down as companies start hiring.

Economists and business executives will be paying close attention to a speech that Ben Bernanke, Chairman of the Federal Reserve is scheduled to give in Jackson Hole, Wyoming tomorrow. Earlier the Fed had indicated their willingness to offer new stimulus to the economy “fairly soon” absent “a substantial and sustainable” growth in the recovery. This had been reported in minutes of the Federal Open Market Committee’s July 31 to August 1, 2012 meeting. The group will meet again next month.

Economists expect the recovery to remain anemic until the Congress takes action on the “fiscal cliff” issue and the Euro-zone uncertainty is stabilized.