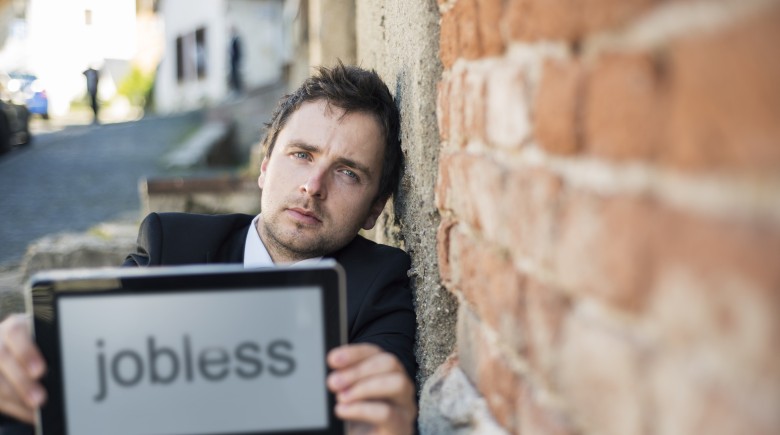 The number of initial jobless claim applications decreased 9,000 to 346,000 for the week ended June 22. The Labor Department revived the prior week figure to 355,000. The data provide another positive sign that the economy continues to recover.

The four-week moving average, which provides a less volatile reading de, declined to 345,750—a 2,750 drop from the previous week.

Data for the week ending June 8 show that the total number of Americans receiving unemployment benefits increased 23,146 to 4,556,706 from the prior week. In the same week of 2012, 5,890,083 individuals claimed benefits under all programs.

The fives states with the highest number of initial claims are California, Pennsylvania, Florida, Michigan and Maryland.

Companies continue to demonstrate confidence that consumer demand will continue along with improvements in the housing market and more optimistic consumers. Hope remains that companies will make a dent in the 7.6 percent unemployment rate and start adding workers to their payrolls.

The Federal Reserve labels the unemployment rate as “elevated” and has made 6.5 percent rate their benchmark for creating sustainable economic growth.

The Fed will closely monitor upcoming economic data to decide whether or not to scale down the stimulus program sometimes this year and phase it out in 2014.

The latest data may foretell better economic growth than expected for the second quarter  (Q2) after final revisions  reduced Q1 growth to 1.8 percent .