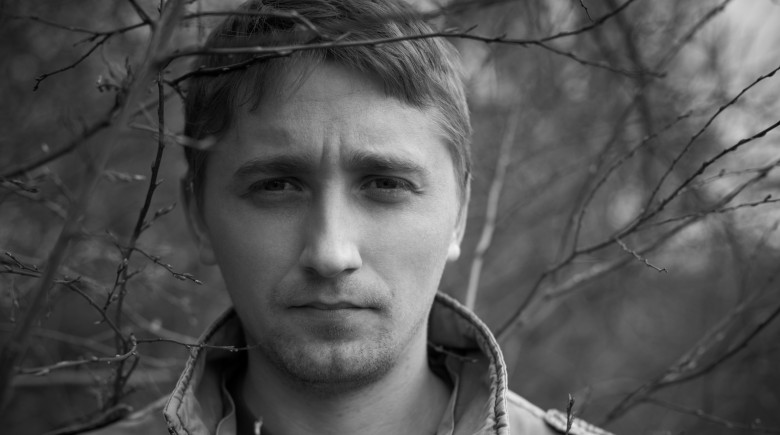 Seasonal swings in the job market continued as the initial applications for unemployment benefits grew by 7,000 to 343,000 for the week ended July 20 based on the most recent Labor Department data. The annual shutdown closing of factories by auto-makers routinely influence figures this time of year.

School closings also have an effect on jobless claim applications, according to a spokesperson. The Bloomberg poll of 49 economists returned a median figure of 340,000 compared to 334,000 the previous week. Respondents’ estimates ranged from 325,000 to 370,000.

The four-week moving average, which irons out the volatility inherent in weekly data, dropped to its lowest level since May to 345,250 from 346,500.

With a sizable increase in the demand of new vehicles, many automakers have modified their yearly shutdown schedule. To ramp up production and meet the growing demand, Ford announced that it would close most of its North American factories for just one week. Usually, assembly plants stand idled for two week during the summer months.

Chrysler plans to keep three of its assembly plant and various other factories open over its traditional shutdown period. On the demand side, the auto industry had its best month since November 2007, selling vehicles at an annualized pace of 15.9 million units in June.

Despite the uptick in claim applications, fewer job layoffs coupled with increases in payroll may lead to an upswing in consumer during the last two quarters of the year. In addition, it builds support for larger employment gains as the economy continues to absorb the sequester budget cuts.

Sean Incremona, a senior economist at 4Cast (New York), expected claims to increase. “We’re sustaining the improvement we saw from late last year, but not necessarily gaining a great deal of momentum on top of that” remarked Incremona.

The boost in demand for new vehicles has necessitated the hiring of more skilled workers. Ford intends to add an additional 800 more salaried workers than it originally projected for a total of 3,000 new salaried positions—engineering and other technical jobs–created in 2013.

Companies increased their payrolls by 195,000 workers in June—the same number in May. The unemployment rate hovers near a four-year low at 7.6 percent.

For the week ended July 13, the continuing claims category, which tracks the number of Americans who continue to receive benefits, fell by 119,000 to 3 million persons. This measurement does not include individuals receiving benefits from federal government extend benefit programs.

The extended benefits count declined by 21,300 to 1.62 million-week ended July 6. This metric tallies the number of people who have used up their eligibility for traditional benefits and now collect extended and emergency payments.

The total number of all Americans claiming unemployment benefits under all state and federal government programs increase 317,403 to 4,840,609 for the week ended July 6. At the same point in 2012, 6,034,225 persons populated this grouping.