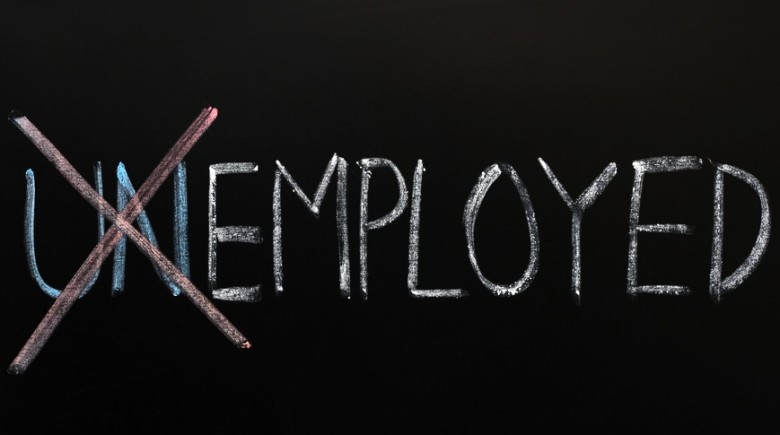 The U.S. Department of Labor has indicated that jobless claims decreased last week, providing yet another positive indication for the state of the economy. According to the jobless claims report, initial claims fell by 15,000 during the week of February 4. The total number of initial claims last week was 358,000. This statistic provides an important statistical figure that indicates a healthy economy.

Economists typically look for jobless claims to be under 400,000. However, according to DailyFinance, it is rare for claims to be under 370,000.  When jobless claims are below 400,000 and maintain this low level, companies see enough demand that they wish to retain employees to meet this demand.  Moreover, the economy is more likely to grow and, as a result, companies are more likely to create additional jobs.

The recent data demonstrates that jobless claims have dropped nine times during the last 10 weeks.  Although a weekly jobless claims report provides less reliability due to weekly fluctuations, the four-week average has also decreased to a rate of 375,750 claims.

The decreasing number of jobless claims is an important indication of the health of the economy.  Lower unemployment rates indicate a stronger job market. When investors can gauge the state of the job market, they are more likely to invest when the job market seems positive.  A higher rate of employment is associated with a higher rate of demand. Additionally, when more workers are employed, people are more likely to spend the money that they receive because they are comfortable with their current income. In other words, a higher demand leads to a healthier, more stable and productive economy.

The jobless claims report is based on a weekly statistic.  However, when it is analyzed together with the four-week average, the new jobless claims information indicates an impending positive outlook and growth in the economy.  These data figures must always be looked at as a whole, rather than as a single unit in order to provide a clearer picture of the current state of the economy.