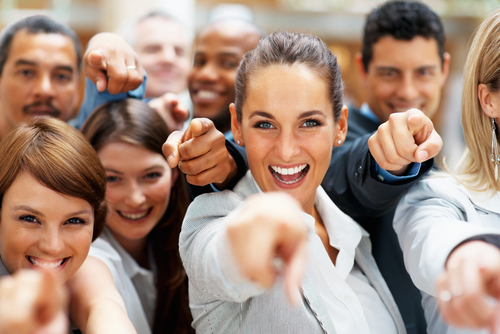 The United States Department of Labor issued a surprisingly upbeat jobless claims report today; first time applications for jobless benefits dropped by 14,000 for the week ending June 30th, 2012 to 374,000 claims; the lowest since mid-May.  Jobless claims for the prior week were 388,000. A Department of Labor spokesperson said there was nothing unusual about the data.

Less firings are beneficial to the creation of new jobs as companies become more confident about the overall economic outlook. Thus, these numbers may be seen as reassuring following a report last week that May, 2012 added the lowest number of employees to the jobs role in one year. Overall consumer demand is remaining steady and companies are not firing employees. However, stronger sales may be the stimulus necessary for companies to add more jobs.

“It’s pretty clear claims are stabilizing. It’s hard to make the case that there’s any upward tilt to growth, so companies are being cautious.”

The 4-week moving average was 385,750, a decrease of 1,500 from the previous week’s revised average of 387,250. The moving average is felt by most economists to be a much better indicator of how the jobless rate is trending.

After a very difficult month for President Obama, the news was viewed as promising and will most likely give his campaign a needed lift on the jobs front after disappointing May numbers showed an increase in the overall unemployment for the month of May.

June unemployment numbers are expected tomorrow and according to ADP Payroll Services of New Jersey, about 176,000 jobs were added to the private sector in June, 2012.

Joel Prakken, chairman of Macroeconomic Advisers, LLC was quoted in the ADP press release and said:

“The gain in private employment is strong enough to suggest that the national unemployment rate may have declined in June.  Today’s estimate, if reinforced by a comparable reading on employment from the Bureau of Labor Statistics tomorrow, likely will ease concerns that the economy is heading into a downturn.”

The new jobless numbers will be released by the Department of Labor tomorrow and if they concur with the ADP forecast it will be viewed as good news by most.

Most likely, former Massachusetts Governor, Mitt Romney, the GOP presumed presidential candidate will not be cheered by this news as his entire campaign is devoted to improving jobs and the economy – he claims that he can fix, the President’s broken economy.

It is important to bear in mind that net job growth will likely be smaller than new jobs in the private sector as many local, state and federal government employees are expected to join the ranks of the unemployed maintaining pressure on initial jobless claims in the future.