Just in Time for Halloween: The Mask of Condo-Mania 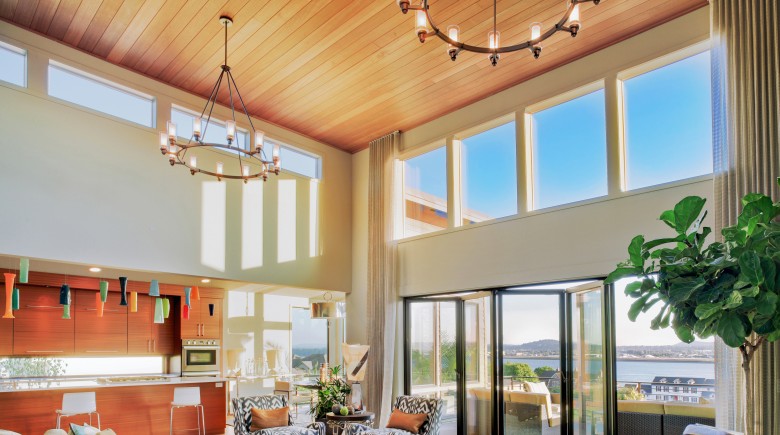 If you’re among small real estate investors who don’t think it matters what the big developers do, consider what happened when Wall Street and larger investors learned this lesson: there’s money to be made in single-family homes.

Rental ones, that is.

You can’t help but recall how the big companies have been buying and collecting homes (and driving up prices) nationwide. They tried to muscle in on what has formerly been the province of small investors.

Guess what? Something similar is happening to your condo investment.

Not exactly, but it’s a news development you can’t ignore.

Perhaps you (as I do) recall when major apartment developers in the past decided things were slow. So they slapped on new paint and called their (usually) high or mid-rises a condo. Few other improvements were necessary.

News accounts (and if you’re smart about real estate, you can’t avoid knowing these things) tell us that condos are back. And the owners are smarter than ever.

During recessionary times as condos fell from grace, new apartment building also outpaced condo development. But now in big markets, condos for sale signs are cropping up everywhere. And more than new paint is part of the improvements.

Even worse, the hot market is creating a condo boom in many areas.

Newspaper reports say that big time condo sellers are often relying on cash sales by investors not looking to live in their condos.

In some areas such as San Francisco and San Diego, where the healthy tech market has continued to create strong housing demand, there’s been a serious price rise. Some areas have shown so much condo conversion development there that there are housing shortages. Driving up prices even more.

If you happen to live in South Florida, you have seen the trend first hand. Perhaps no area has seen so many condos for sale.

But more new condos are still being built there in serious numbers.

On the other hand, condos continue to be popular. And demand is still up for them.

To small time investors at this time of year, this may be like having a new Frankenstein but not a dummy. This time, he is crafty and smart, and has an Einstein-style IQ.

But no need for despair. Just as the big developers gobbling up thousands of single family homes to rent out, the condo craze will have an impact but there will still be opportunities for the smaller investors.

It’s like a large house: there are always windows or niches.

But it’s a good and timely reminder during this haunted season to shop sharper for condo investments but at the same time, don’t let the times lead to irrational fears. In other words, don’t get obsessed worrying about things that go bump in the night. 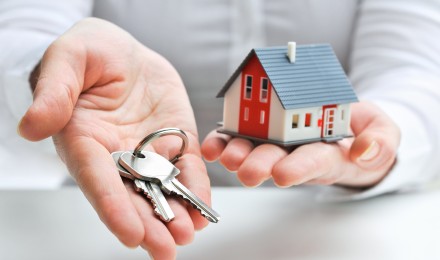 Where to Start Your Real Estate Investment Career 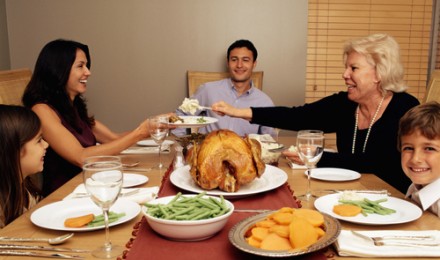 Just in Time for Halloween: The Mask of...