Keeping You Kids Entertained Without Emptying Your Bank Account 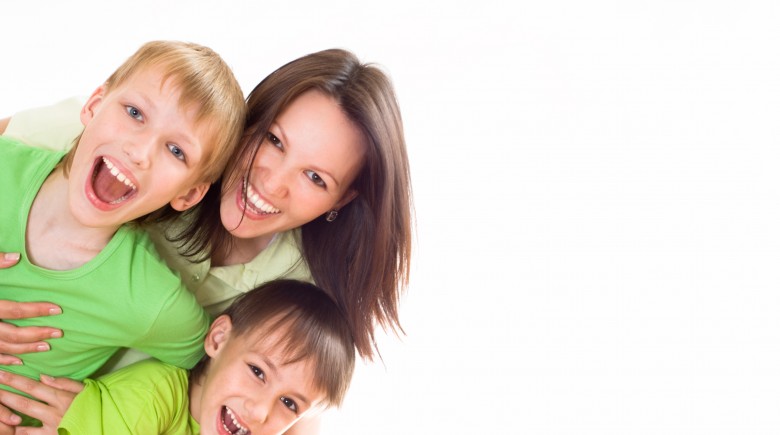 Raising children (particularly your kids) is expensive, and often entertainment and recreation are extra amenities which parents tend to cut back on when they have to save money. This can be difficult since children don’t comprehend what saving money entails; their preferences for goods don’t take into account the opportunity cost of what their parents must forego in order to afford the extra good. Obviously parents want to make their children happy, but how can they meet their demands when they’re on a tight budget?

Keeping You Kids Entertained Without Emptying...