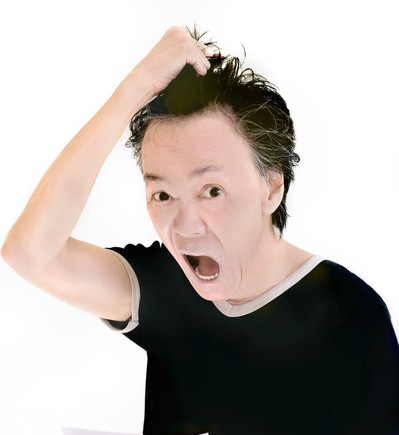 Two years ago, banks were ordered by congress to provide consumers with easy to understand rules concerning banks fees, including those for debit card overdrafts. Further, banks were to make “overdraft protection” an opt-in feature of checking accounts so that the consumer could decide if the protection and costs were something they wanted.

The Pew foundation, a charitable foundation that studies and makes recommendation on public policy issues has an ongoing study called Safe Checking in the Electronic Age. Research they have been conducting for more than one year shows that despite efforts of the Federal  government to ensure that checking account rules are easy to understand, many consumers, after receiving new, easier to understand terms and conditions of their relationship with their banks, still had questions.

One of the biggest issues that banks and consumers seem unable to communicate about is overdraft fees for checking accounts with debit cards attached. Consumers have three choices when it comes to overdraft protection:

If you know you bank’s overdraft policy and whether or not you are participating in it you in the minority. Despite the bank’s notifications in August 2010 concerning the fact that overdrafts for ATM and debit transactions were an opt-in feature with a fee attached; more than half of the survey respondents did not know they had enrolled in their bank’s program until they incurred a fee.  Further, nearly one third of folks were completely unaware that their bank even had such a plan.

Surprisingly, the great majority, 75 percent, of those responding to the Pew Survey preferred that the bank decline a transaction when there was not enough money in the account to cover it rather than have the bank pay it and then charge the $35 fee for the transfer.  Consumers are charged the fee even if the purchase causing the overdraft is a $2 cup of coffee.

Clearly, the bank’s efforts to clearly explain to customers how overdraft protection works have not been successful. When responding to the Pew Survey, 40 percent expressed that the terms and conditions of their financial institution’s over draft policies are difficult to understand and confusing and 60 percent of consumers who actually were charged an overdraft fee believe that the policy created more harm than help.

Check your issuer’s overdraft policies. If you have difficulties understanding them call or stop in the financial institution for a better explanation. Not opting in to the debit card overdraft program means that there are no fees but, your transaction will be declined. 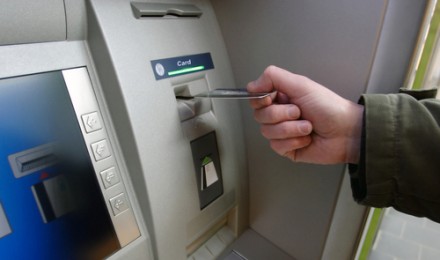 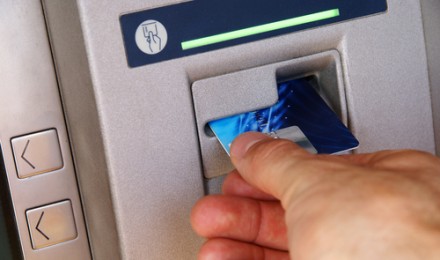 Six Tips To Avoid Fees on Your Bank Debit Card