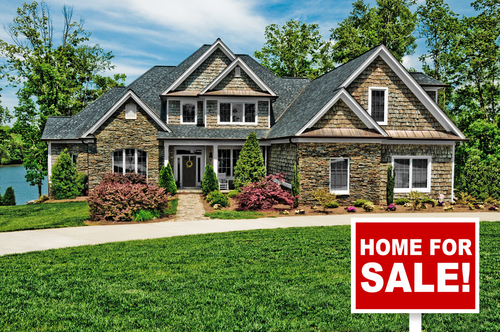 Economists feel that last month’s weak employment gains and tightened credit could were not offset by record-low borrowing costs and continued declines in housing values. If correct, this report published in Bloomberg News shows that Federal Reserve Chairman Ben Bernanke’s recent comments concerning the inability for the US economy to get a boost from a more traditional real-estate recovery are correct.

The Report, released by the National Association of Realtors does show that existing home sales did fall, but prices increased.

Existing home sales dropped nearly 1.5 percent in May to a seasonally adjusted annual rate of 4.55 million homes, a decline from April’s 4.62 million existing home sales. Looking at the year more broadly, year to year May data show a nearly 10 percent increase in home sales compared to May of 2011.

NAR chief economist Lawrence Yun expressed his belief that the fall was more likely due to some regional shortages in existing home stock rather than a fall in demand.

“The slight pullback in monthly home sales is more likely due to supply constraints rather than softening demand. The normal seasonal upturn in inventory did not occur this spring,” he said. “Even with the monthly decline, home sales have moved markedly higher with 11 consecutive months of gains over the same month a year earlier.”

According to the NAR with the exception of the Northeast there are many areas of the country where inventory is especially tight. Western Realtors are asking for banks to expedite foreclosures to get more stock on the market. It is only the northeast that has a supply of entry level housing available.

“The recovery is occurring despite excessively tight credit conditions and higher down payment requirements, which are negating the impact of record high affordability conditions,”

“Realtors® in Western states have been calling for an expedited process to get additional foreclosed properties onto the market because they have more buyers than available property. Widespread inventory shortages also are found in much of Florida.

At end of May 2012 total housing inventory dipped by 0.4 percent to 2.49 million existing homes for sale. This translates to a six and a half months supply at the current sales rate, however compared to a year ago, inventory fell over 20 percent when there was over a nine month supply of existing homes available.

According to Freddie Mac, a conventional 30-year fixed rate mortgage reached a record low of 3.80 percent in May, continuing its decline.  Thirty-four percent of existing home sales in May were by first-time homebuyers. The shortages now appearing across the country in existing home inventory may bode well for future sales of new homes. 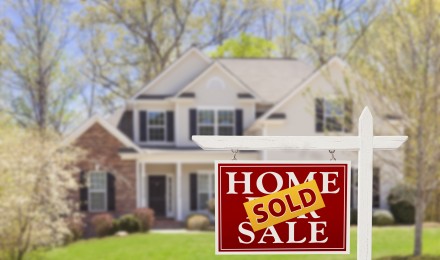 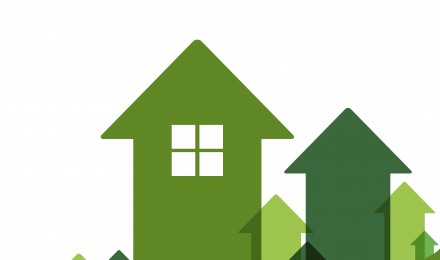 Lack of Inventory and Credit Cause Existing Home...