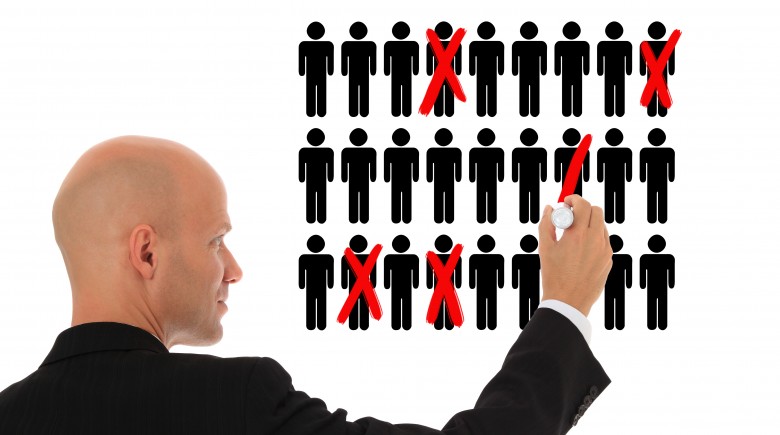 It has been 5 years since we plunged into the worst recession in recent history.  A series of events caused the economy to plummet rapidly, sending the nation into a state of panic.  Less money flowing caused businesses to close their doors for good, and many others to lay off their employees.  The unemployment rate peaked at nearly 10%.  The recession officially ended in the middle of 2009, yet here we are, 4 years later, and people are still worried that their job is not secure.

A recent Gallup poll has shown that across the board people are more worried now about their job security than they were 5 years ago.  The worry is up in all categories, regardless of race, gender, age, or income levels.  However, there are a few trends that give us some interesting insights into the mind of different working classes.

For those who earn over $75,000 per year, the worry increased a mere 7%.  Back in 2008 13% of workers were worried about losing their job, now in 2013 that number is 20%.  But for those who earn $30,000 (well below the median household income of $52,000), there were 19% of workers worried in 2008; that number has since risen by 25% to 44% of low income earners concerned they may lose their job.  There are a number of reasons why lower income earners would be more concerned than the higher income earners.  Often those in the low income positions have less education.  With less education it is easier to find someone who is qualified for the position.  Lower income is often associated with less time on the job.  Someone who has not been with the company long is easier to replace than those who have tenure.  Along those lines, a higher income often means the earner is providing more value to the company.  It is cheaper to keep someone on that is highly paid because they are bringing in money.  The lower paid employee is often newer or not as high performing, thus they do not make the company as much money.

Another interesting trend is that in 2008 only 3% of government employees were worried about the safety of their job.  However, as more governments are struggling (think about the recent bankruptcy of Detroit), the more worried people have become.  Now, in 2013, that number has grown to 22%.  The thought process used to be that if you get a government job you are set for life.  That may not be the thinking any longer.

Younger workers (ages 18 to 34) had a surprisingly small increase in their fears.  Those worried only increased from 19% to 26%.  This may be because they have not had the job as long, and they could easily be back on the job market without too much of a change in their lifestyle.  Similarly, those aged 55 and older increased 12% to a total of 24% fearful of their job.  They are approaching retirement, and hopefully they have saved enough.  They could just retire if they lose their job.  Those in the middle category, that is ages 35 to 54, had the largest increase.  Up from 14% to 32%.  These are the ones that have the most to lose; not enough experience to be kept around, and not enough savings to make it if they faced layoffs.

While the numbers may say that the recession ended four years ago, people’s sentiment about how safe their job is are still resounding with fear.  There has been plenty of turmoil in the markets, economy, and the Middle East.  When people are fearful about everything else they become fearful about their jobs.  The fact that they may lose their job at any moment is ever present in their mind.  Hopefully this fear will inspire them to build up their emergency fund so that if things to go bad they will have a cushion to fall back on. 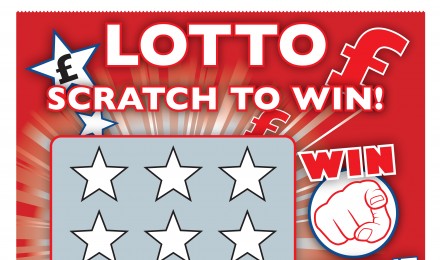 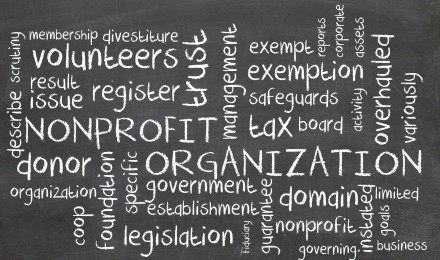 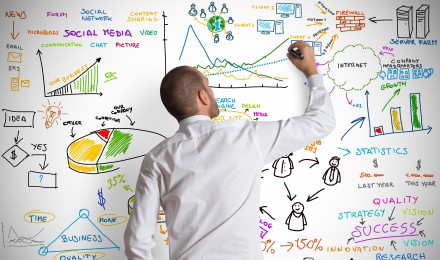