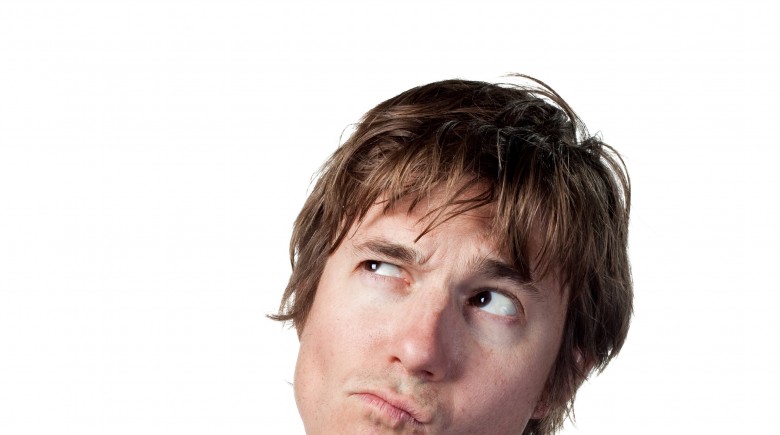 Psssttt. Here’s an almost surefire way to make money in real estate with a neglected niche. Low-income housing. You must have heard of it. But do you really want to fill it? Or perhaps I should do you have the stomach for it?

I’ll give you my own answer later but first you have to be aware of the background here.

When the government builds low income housing, it’s usually regarded as a positive, even when it’s run down and deteriorates into age-related and maintenance-deferred ruins. After all, the thought was there. But when private individuals set out to rent to low income renters, they are usually derided simply as “slumlords.” Profiteers at the misery of others.

They may be as hard to defend right now as embattled and minority-knocking food maven Paula Dean, but low income housing providers do perform a service  –  albeit a controversial one often viewed with distaste by others.

You don’t need the government to tell you, however, that there is a need for this type of housing. A new study found that in the past four years, the number of affordable units for renters has been falling, according to a Harvard University study.

The same study found that a record number of Americans in recent years had to spend more than half their incomes on housing. An economist termed this study “dispiriting” because when individuals spend this much on housing, there’s little income left for other necessities such as food and medical care.

Speaking personally, I have never come close to owning this type of property, so I can’t speak from personal experience. But I did once have a friend who owned several downtown “flop houses,” for lack of a better word. They were always in demand. But turnover was high.

One late night, after a few beers, my friend asked me to come along with him as he collected rents. Yes, he did this routinely at night because that is when most of his tenants could be found. Often late at night, I should add.

I think he wanted me along as much for the limited protection I offered (very limited in my case, no weapons at hand and no karate or other self-defense skills). So we made the rounds (I was basically terrified of the type of decaying neighborhoods we found) but there were no problems  –   other than a wide variety of sad reasons why the rent could not be paid (sick child, layoffs, a disappearing husband/wife, etc.). Some tenants paid partially, usually in cash (this created another problem: walking around at midnight with pockets stuffed with dollar bills).

That was not the only occasion where I had a few beers with my friend. But it was the only time I took up his invitation to be a bill collector (albeit a silent and non-profiting one).

I never did it again. I realize that providing this type of housing is, of course, necessary  –  whether the provider is a private investor or the government. But for lack of a better word, I agreed with the economist who found it “dispiriting.”

And I decided simply that there must be better ways of making money.

A few years later, another journalist friend was told by his editor