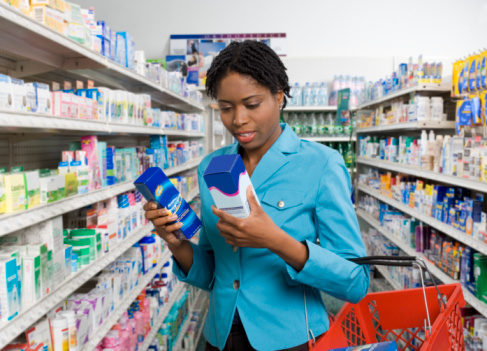 Preliminary results for March show a consumer confidence level of 70.2, compared to the recently revised February result of 71.6.  The results of the consumer confidence study are compiled for the Conference Board by Nielsen based on a probability-designed random sample. The preliminary results for the month were gathered until March 15. Every month, 3,000 households are surveyed.

“Consumer Confidence pulled back slightly in March, after rising sharply in February. The moderate decline was due solely to a less favorable short-term outlook, while consumers’ assessment of current conditions, on the other hand, continued to improve,” said Lynn Franco, the Director of The Conference Board Consumer Research Center. “The Present Situation Index now stands at its highest level in three and a half years (61.1, Sept. 2008), suggesting that despite this month’s dip in confidence, consumers feel the economy is not losing momentum.”

Consumer spending is the driver behind two-thirds of the American economy, so it is a valuable measure of economic strength.  Usually when there is an increase in spending, there is a corresponding rise in consumer confidence, although they do not always move in lock step. When consumers feel good about their job situations and income, they spend more money, spurring economic growth.  This translates into bigger corporate profits and drives the stock market higher.  Investors use information like the Consumer Confidence Index to make decisions about which investments to make. However, the March consumer confidence number had little impact on the stock market, with the S&P 500 dropping less than 0.1% right after the figures were released. 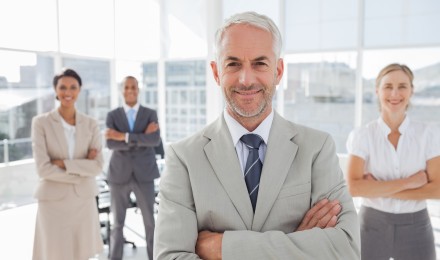