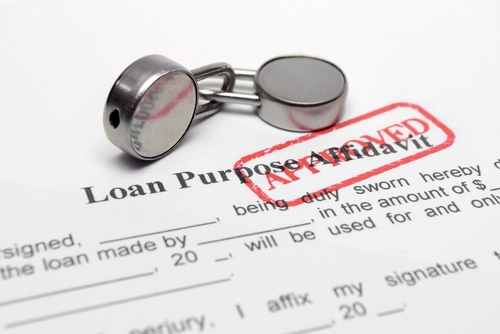 Applications for government-insured financing declined to 35.8 percent compared to 38 percent a week ago. The government share of purchase applications dropped to its lowest point since March 9, 2009. This occurrence might have a direct association with the recent increase in FHA fees in early April, which motivated many FHA homebuyers to finance their loans before the increases went into effect.

The Mortgage Bankers Association reports the average contract rate for a 30-year fixed rate mortgage, loan of  $417,500 or less, dipped to 4.01 percent compared to 4.05 last week – the lowest  rate  ever for the MBA survey. FHA loans increased from 3.80 to 3.81 percent. Points on FHA-insured loans, which include the loan origination fee, declined from 0.50 to 0.45 for mortgages with loan-to-value ratios (LTVs) of 80 percent.

The 15-year fixed rate mortgage for loans with LTV of 80 percent dropped to a historic low for the MBA survey, from 3.29 percent to 3.31 percent. The average contract interest rates for 5 ½ adjustable rate mortgages (ARMs) decreased from 2.87 percent to 2.83 percent.

This week’s MBA Mortgage Applications survey provides another sliver of positive news concerning the state of the U.S. housing market. When people feel confident enough to buy homes, it indicates their optimism about the state of the economy and their personal financial future.

The MBA has conducted the survey since 1990. The Market Composite Index measures a variety of mortgage and refinances application types, including the following categories:

The MBA survey measures mortgage applications and refinance applications for 15 indices – on a seasonal adjusted and non-adjusted basis. The survey does not account for seasonal factor in data, but includes holidays.

Mortgage Applications Increase Over the Previous...