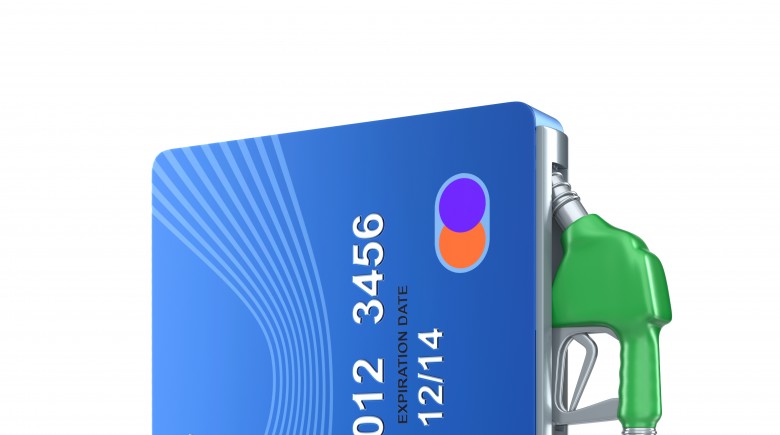 Whether you are driving a car so new it’s described as next year’s model or one that is so old it does not even have seatbelts, the gas station is an inevitable but unwelcome pit stop.

Prices always seem going in no direction but up.

But that’s what makes gas credit cards that offer rewards such as cash back extremely popular. Motorists are still paying for the gas via credit, and while it used to cost $25 to fill up, it now costs, say, $50. But the popularity of these cards proves that it’s certainly less painless this way.

Here’s some information about options:

Many cash-back credit cards offer higher rebates on certain purchases, such as gas, grocery and drug store purchases. The type of reward and the percentage earnings vary considerably from card to card, so it pays to look carefully at the terms and conditions.

Drivers have a choice between a station-specific credit card and a general card from major lenders. But many of the big gas companies such as BP, and Exxon offer their own credit cards.

Experts say drivers are typically better off with a general rewards card.

That’s because station-specific cards limit the number of places for rewards.

Generic cards offer not only rewards on gas but also other purchases at, say, a convenience store where groceries or household essentials such as paper towels may be added.

Another factor is that motorists want the cheapest gas outlet for banking rewards. Generic cards allow buyer’s more choices when there’s an array of gas stations at a busy intersection that offer various prices.

Exceptions to this general rule include motorists’ who drive the same route to work every day, for example, and pass a station where they maintain good prices year-round.

Some cards come with attractive introductory offers, such as cash awards or bonus points for signing up. Or they come with double cash-back earnings during the first month motorists hold the card.

Warning to wise consumers: Don’t get lured in by the introductory offers with all the special features. Instead, experts say it’s far better to get the card that offers the best long-term value. A card that lets motorists’ earn 2 to 3 percent cash-back on gas purchases year-round will save more money in the long run than a card with 5 percent cash-back for three months.

In addition, experts advise looking for cards that offer more cash-back on everyday purchases, such as groceries and drug store purchases. That’s for the obvious reasons stated above that motorists often are buying more than gasoline.

Other factors to consider in credit cards:

—Check terms and conditions carefully, particularly for exclusions such as rewards for commercial purposes (say for motorists’ who drive often for business).

—Gas stations often offer rebates on other purchases, but never assume that applies to anything. Rewards tend to be tiered. Requirements may include that users only get full rebates after a certain amount of general charges. Again, it’s best to check.

—Ditto with Interest rates. APRs on gas station credit cards can run into the high 20s percent. So look carefully at interest charges.

—Confusing rebate requirements. It happens. Check how earnings will be redeemed. Motorists should also make sure they know how to cash in miles or points. Look for expiration dates, which can sometimes be as little as six months. And pay attention to what happens if points are not converted to rewards within a given amount of time.

Remember that no matter what card is chosen, benefits ultimately depend on how well that gas credit card is used, and managed. ### 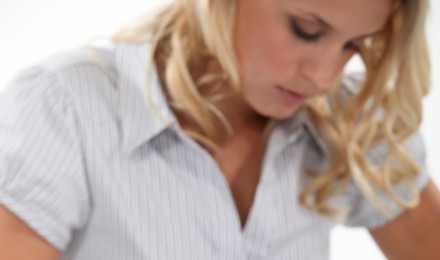 Understanding What is APR and What is an Interest Rate 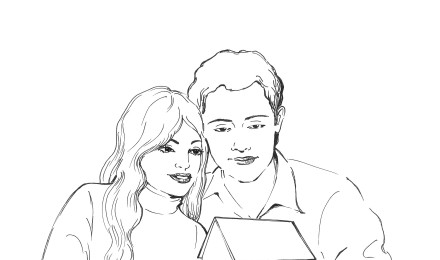 3 Expenses That Make APR More Than the Interest Rate 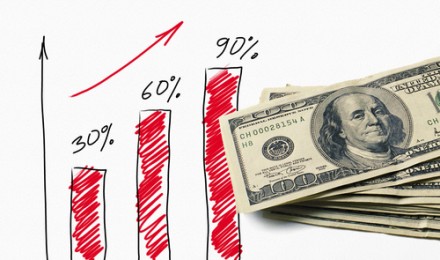