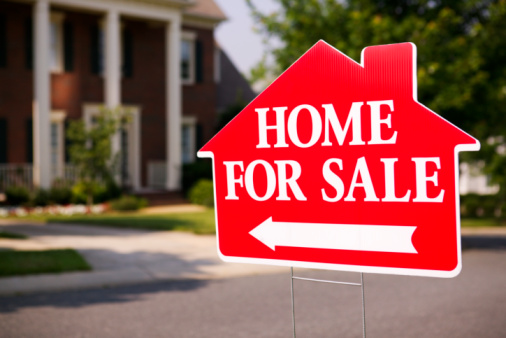 The United States Census Bureau released the report on the sale of new homes in June.  The results are that June sales were weaker than expected, and the number of sales dropped considerably from those in May.  While sales slumped in June, the report is not all bad news.

Sales in April were revised up to 358,000 and in May they were revised up to 382,000.  This boost in previous months lessens the blow that the June numbers have been reported at 350,000.  The drop, while not ideal, is not as bad as it would be if the numbers in previous months were revised downward.  While the change from May to June is -8.4%, the change from June 2011 to June 2012 is a positive 15.1% showing that long-term the economy is moving in the right direction.

The biggest blow to the report was a drop of new home sales in the Northeast of 60%.  This set that area back to levels seen in November.  While many factors influenced the drop, the largest is the fact that the area was hit with severe weather during the month.  The positive is that the Northeast is a relatively small sector of all the regions surveyed.

In a small, but important, offset to the negative numbers reported in the Northeast, the Midwest reported significant gains.  An increase in sales of 14.6% boosted the overall numbers so the drop from May to June was not nearly as severe as it could have been.  Unfortunately, the largest sector, the South, did show a drop of 8.6%.

The sale of new homes is an indicator of consumer confidence.  When people feel confident about their jobs, the future of the economy, and the future of the price of homes, they will make the decision to buy.  One month of lower numbers can be due to many factors outside of the control of the consumer (severe weather is one), meaning the long-term picture needs to be analyzed alongside the short-term numbers.  Overall the sales of new homes is still picking up.  A strong July will make economists and investors forget about the lower than expected June numbers, and prove that despite worries about politics, unemployment, and overseas economies, the US economy is growing and is strong.

The US Census Bureau reports the sales of new homes for the previous month on the 17th workday.  The report measures the sales of newly constructed homes.  Strong numbers show that the economy is moving in confidence, and will help spur other sectors to increase as well. 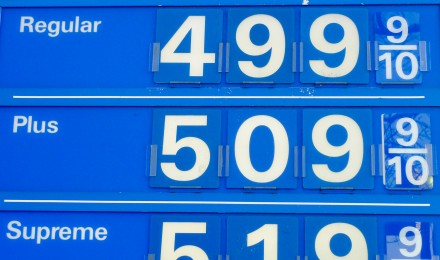 Tracking Down the Cheapest Gas Near You