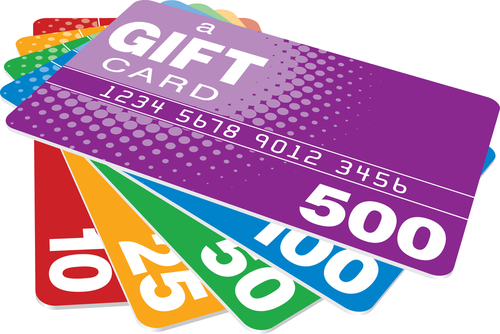 Many of us have been given some gift cards that we still have lying around somewhere. We know we have them, but for some reason have not used them yet. Before they expire, though, it may be a very good idea to get their value out of them. Why not make a late New Year’s resolution and create a list of your gift cards and their value and then use them while you still can get a lot of good value from them? After all, the idea is to use gift cards rather than let them sit and collect dust.

If you are wondering if your gift cards are still good or not, or if they have expired, the answer might depend on where you live. The legal website, Nolo.com, says that some states make it illegal for a gift card to expire. They also say that a gift certificate that has been issued after August 22, 2010 cannot expire for five years, according to the Federal Credit Card Act of 2009. A loophole, however, says that they can charge an inactivity fee if there has been no activity on the card for the past 12 months, but some states cannot charge this fee. You can find out which states can or can’t by going to ConsumersUnion.org.

Another possible problem that will diminish the value of the gift card, says the Federal Trade Commission, is that the gift card issuer can deduct the inactivity fee each month, after the year of inactivity has expired. Of course, this means that the value of the card will diminish rather rapidly if not used quickly. Each state often sets a maximum amount of just how much the fee can be per month.

One way around the inactivity fee, or to update an older gift card, is simply to transfer it to a new one. Adding money to a gift card also extends the expiration date, or transferring it to another card. In either case, the new expiration date – if there is one – will be from the new date. In some cases, a retailer may charge for a transfer of funds to a new card.

Some states differentiate between what happens to a single retailer’s gift card and one that is more generic that can be used almost anywhere. The expiration dates and inactivity fees generally only apply to the retailer’s gift cards and not to the other kind. It is also possible to redeem the cash out of a gift card, but the value is determined by some states, and a few even require that the value be less than one dollar. This may also apply even after the expiration date.

As you can see, in order for you to get the maximum benefit from your gift card, you want to use it rather quickly. Letting it sit around and collect dust won’t be of much benefit – or fun. There can be little doubt that the best gift card is the one that is spent on the things you want. 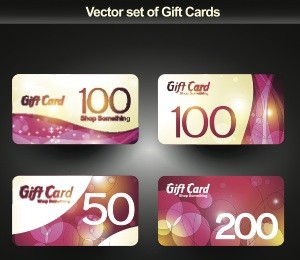 Getting Cash For Gift Cards You Can’t Use