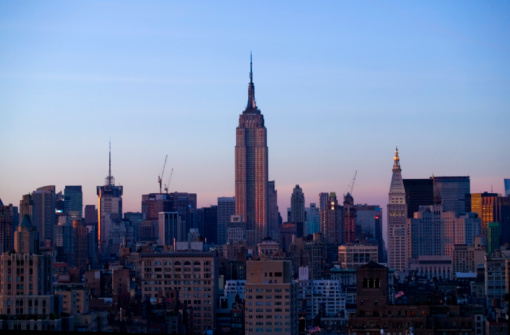 According to a recent Primerates.com survey conducted on February 6, 2012 of New York City CD rates offered by the area banks & credit unions, New York City’s largest financial institutions offered short-term savers 6 month CD’s with rates between 0.05% at Wells Fargo (www.WellsFargo.com) and 0.60% at Hudson City Savings Bank (www.HCSB.com).   Hudson City continues with the highest rates in New York City as it has for several weeks, with nearly all of its CD rates well above other banks’ offerings.  HCSB has a particularly high 1-year rate at 0.84%, which is more than double any other 1-year CD in New York City.