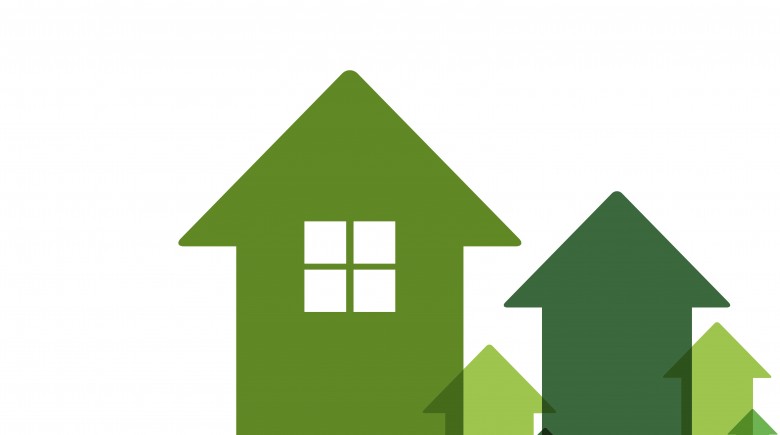 The U.S. Department of Commerce reports that new-home sales in the U.S. gained 2.1 percent, which extrapolate into an annualized pace of 476,000 units. In April, completed sales increased 3.3 percent. After three consecutive months of increases in new-home sales, the indicator has reached the highest level seen since 2008. It signifies a housing market that continues to gain strength.

The median selling price rose 10.3 percent from May last year.

The Commerce Department revised up sales data for February, March and April. The annualized rate of 454,000 in April was revised to a 466,000-unit pace. Sales climbed 29 percent over last year.

New homes inventory increased to 2.5 percent or 161,000 units. With home builders completing more units to meet rising demand, inventory sits at the highest level since August 2011. Nonetheless, inventory remains very low. Based on the sales pace for May, it would take just 4.1 months to deplete the supply. A healthy housing market requires a 6.0 month inventory of homes to balance supply and demand.

The Northeast, Midwest and West regions of the country experienced higher sales. The Midwest recorded the highest number of sales since November 2007.

Good news regarding new home sales may be forthcoming for the next few months. Recent data released by the National Association of Home Builders show that builders have confidence about new home sales and buyer traffic over the next six months. The index reached a seven-year high in June.

Expanded new-home sales are a primary driver for the general economy. According to RBC Capital Markets stock analyst interview Robert Wetenhall, “New and previously owned homes are in demand, driving residential construction and aiding the economic expansion. Wetenhall cites a variety of factors that is driving the housing market –an improved job market, home price appreciation and increase in interest rates.

The chief U.S. economist at Deutsche Bank Securities Inc. (New York), Joe LaVorgna said, “The housing recovery is alive and well and has a long way to go, and higher rates aren’t going to choke it off.” LaVorgna anticipated a gain to 475,000. “It’s given the economy, or will give the economy, a lot of oomph,” said LaVorgna.

However, concern has surfaced about effect of rising mortgage rates and will closely monitor future home sales data. In an environment of fiscal belt-tightening, the housing market has help absorb the impact and continue to be a positive sign for the U.S. economy.

The Federal Reserve’s monetary policy has kept interest rates at historic low level, which has played a major role in the housing market recovery. If the Fed scales down or eliminates its $85 billion a month bond buying program–just how much upward pressure does it puts on interest rates is the question.

Some economists focus on the “interest rate effect” from the perspective of whether higher mortgage rates rate hikes will stifle the recovery.  Others caution that despite  the positive data, housing starts  still fall below historical averages indicative of a vibrant and healthy market. 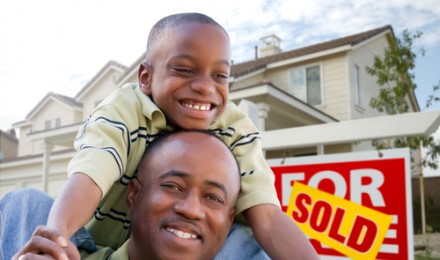