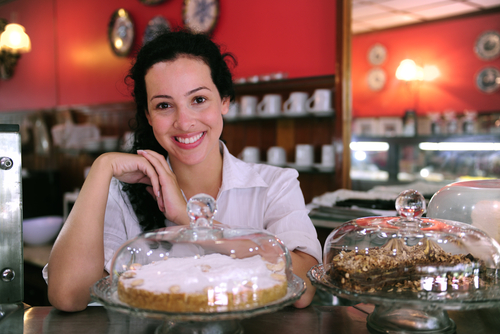 The latest release  of the National Federation of Independent Businesses (NFIB) Index of Small Business Optimism shows a 0.1 percentage point decrease to 94.4. The Index current position sits at the lowest level since the survey’s introduction in 1974. The current data survey places emphasis on the gross domestic product –the production of goods and services, and employment growth and at a pace well below the standard needed to grow the economy at a healthy pace.

William Dunkelberg, the Chief Economist for NFIB, said in the release, ““In the last year, small-business optimism has limped along, and today the sector is no better off than it was just over a year ago.” He expresses disappointment over the fact that the survey’s data did not contain anything that would have him believe “economic activity will pick up this year.”

Based on the results, Dunkelberg expects the “depressed” business hiring and outlays in May to carry over into the short-term.

The survey reveals the following insight into the minds of small business owners:

Mr. Dunkelberg blames Washington for what he categorizes as a lack of priority when it comes to investing in “jobs, plant and equipment,” saying “people are still bracing for the worse.”

The survey showed better numbers for the collection and payment of bills and more trade credit availability. In addition, compensation showed “strength” and price increases slowed down.

What Is the Index of Small Business Optimism

This index consists of data collected from a survey of members in the National Federation of Independent Business. The index presents an aggregate of responses made to questions built around ten components. The following three components measure respondents’ plans for expanding operations:

For 38 years, the NFIB Research Foundation has amassed data regarding economic trends in the small business sector, beginning with quarterly surveys and moving to monthly polls in 1986. The survey’s respondents come from the NFIB membership roll.