Not ‘California Dreaming’ When it Comes to Apartment Rents 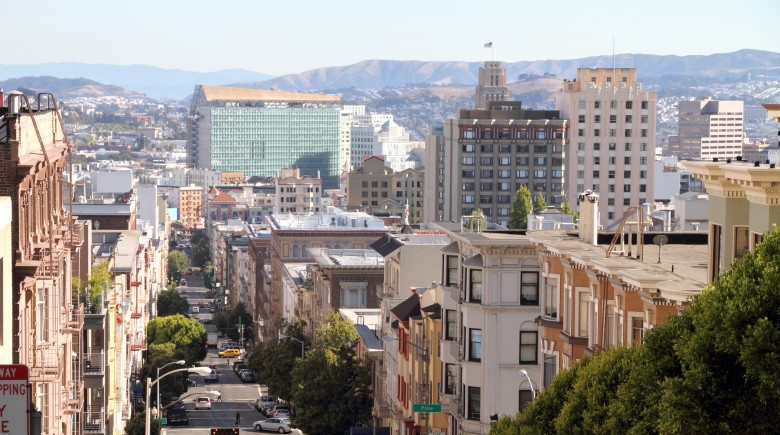 Some people may wish they lived in California until they hear about apartment rent increases there: San Francisco led the top 50 US metro areas in average rent growth. Rents jumped 7.8% to $2,498.

This was according to the latest survey by MPF Research, a market research firm.

This all has made San Francisco among the worst cities in America for renters. “But among the best to be a landlord,” writes The Wall Street Journal.

But other top areas of rising apartment rents are not even in California. They include Denver, Seattle, Portland, Houston, Austin, West Palm Beach and even Fort Worth, Texas, where rents were up 3.6% in the second quarter of this year.

What does this mean for you (if not in those areas) and what is behind it?

The newspaper cited a resurgence in two key industries: technology and energy.

But the generally improving economy nationwide is also playing a part, economists added.

So that indicates that rent increases in most reasonably active areas should continue, at least for the time being.

Both Denver and Seattle had rent increases of more than 6% in the second quarter of this year, for example.

The rising rents in parts of California have driven new construction efforts. Almost 15,000 units are permitted for construction during the next 18 months, said MPF Research.

News reports say that some of these apartment units in high demand areas are signing tenants even before touring the property.

Home owners and investors living in these sought after areas are also at times looking to cash in on the demand, renting single-family homes, sometimes to multiple groups of tenants.

The boom has also created a move towards companies matching roommates with others to rent apartments or homes.

Various reports say nationwide demand for apartments will see increases this year. One report by the National Association of Realtors sees US rents jumping 4.6% nationally next year. The increase for this year was 4.1%.

Apartment rents are also predicted to also increase in 2015.

Two nationwide factors are propelling demand: household formation is up over last year (those younger tenants living with mom and dad are more often moving out on their own these days), the economy is getting stronger, and there’s a lack of new supply in some areas.

Sorry, renters, but for now, at least, it’s a landlord’s market even if you don’t live in California. ###

Not ‘California Dreaming’ When it Comes to...