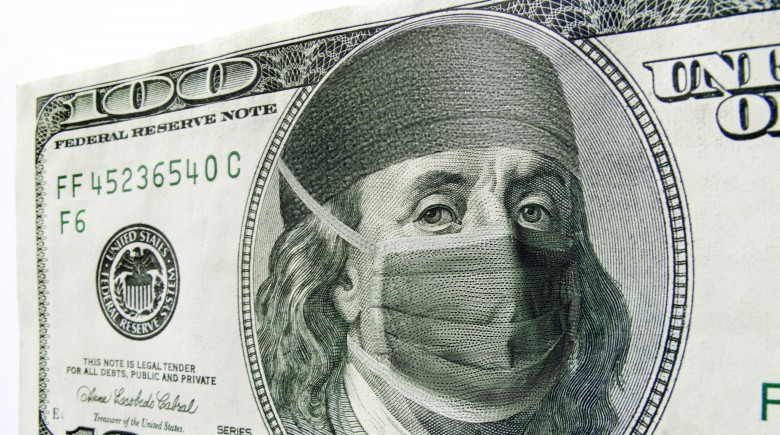 With the new Obamacare about to arrive for everyone, it is important to know what benefits individuals will have under this new plan. Many people are already receiving government benefits under Medicaid, so it will be important for you to understand what changes might take place. Here is a comparison of Obamacare vs. Medicaid.

According to the New York Post, Obamacare would remove many children off of the CHIPS program and put them into Medicaid. This will happen automatically for families whose parents make between $23,000 to $31,000 a year, for families of four. It also appears that this will happen all across the United States, because it applies to all of the states. CHIP will no longer be available.

Asset Level Will Be Raised in Obamacare

Every state is a little different in the way they run their Medicaid program, so you will have to see what will happen in your state. In New York, which is expanding its Medicaid program, the eligibility level is being raised to include people who earn a little more than previously, says Syracuse.com. Currently, New Yorkers who are single cannot earn more than $11,000; but this will be raised to $15,000 starting January 1, 2014.

Fewer Doctors and Hospitals in the Program

Many doctors now refuse to accept Medicaid patients due to the low amount of money they receive in the way of reimbursement. With even more doctors refusing to go along with Obamacare in many places, it will certainly mean that there will soon be fewer doctors and hospitals available to take on new Medicaid patients.

Doctors Will be Paid More Under Obamacare

According to ObamacareFacts.com, doctors did not receive much in the way of payouts for medical services they provided under Medicaid. This caused many doctors to not want to treat patients who came to them under Medicaid. Under Obamacare, doctors will now receive the same amount that they get under Medicare, which is 73 percent. It will also raise the amount they get paid for offering preventive services at little or no cost.

Health care plans today will often include some preventive medical care. This includes Medicaid, which typically serves those in lower income brackets. The new Obamacare, however, will eliminate some of the preventive care simply because not all states are going to accept the program. This leaves it up to the states to decide what they will offer, but Obamacare is calling for a one percent increase in preventive services, according to Politico.com. It remains to be seen whether states will be able to offer the required preventive programs.

According to Forbes.com, it appears that 27 states have decided against increasing their Medicaid programs in 2014. At the present time, there are already about 50 million Americans in the Medicaid program, and even with only some states participating, there is expected to be another 5 million people brought into it in 2014, and another 10 million by 2017.

There certainly is going to be some changes for those currently in the Medicaid program when Obamacare comes into effect. The benefits seen when comparing Obamacare vs. Medicaid will affect families differently, but it certainly is time to begin looking into what it will mean for you and your family.