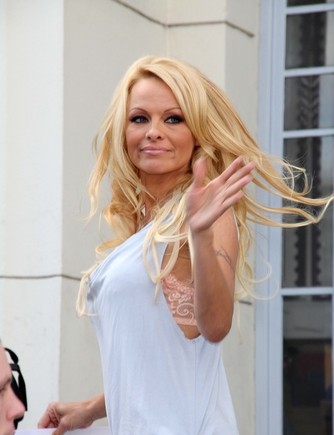 “Baywatch” actress Pamela Anderson once again has a tax debt large enough to put a dent in the Federal deficit.

Reportedly, the 45-year-old actress and two-time “Dancing With the Stars” contestant was hit with two tax liens which order her to immediately pay in excess of $370,000: one from the US government’s Internal Revenue Service (IRS) in the amount of $259,395.75, and one from the State of California for an additional $112,118.90, both for her 2011 taxes.

Anderson is no stranger to tax problems. Her current liens are massive, but they’re a mere drop in the bucket in comparison to the $1.7 million she owed when her previous tax troubles landed her on California’s list of the Top 50 Delinquent Taxpayers in 2009. She’s not alone, though, and she’s not even the biggest offender. Nicolas Cage accumulated over $13 million in liens for unpaid taxes between 2002 and 2008, and Girls Gone Wild founder, Joe Francis, owed a staggering $29,393,681.45 for 2010 alone. Wesley Snipes even ended up in prison for failing to file his tax returns. Perhaps the cure for the government’s “fiscal cliff” is hiding in plain sight: call in Hollywood’s delinquent tax debts instead of raising taxes on the rest of us.

Although Pamela was the first celebrity to be eliminated from “Dancing With the Stars: All Stars,” you can’t keep her down for long. She has reportedly signed on to compete on the British talent show, “Dancing on Ice” in an effort to skate away with the trophy and prize money, which she definitely could use right now. But Pamela, a word to the wise: With two major run-ins with the tax man on your resume, you’re skating on thin financial ice. Find yourself a good accountant who will help you cover your assets and keep you out of hot water! 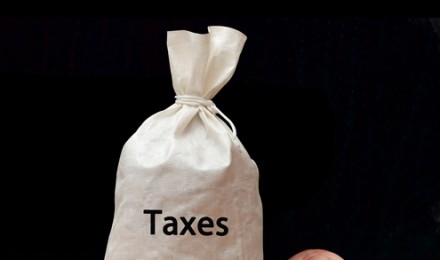