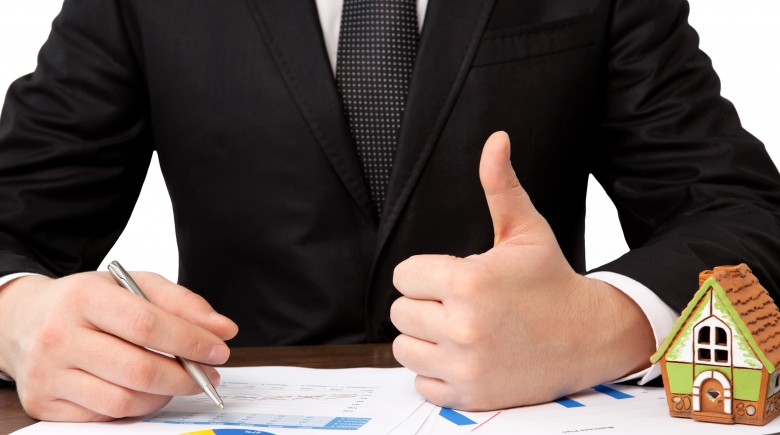 After reaching its highest level in six years, the National Association of Realtors (NAR) reports that the pending homes sales  index (PHSI) fell 0.4 percent to 110.9 in June and 10.9 percent higher  than the on a year-over-year basis. The decline coincides with rising home mortgage interest rates.

May’s reading was revised down to11.3. For 26 consecutive months, year-over-year pending sales numbers have increased. The PHSI measurement for May represents the highest level attained since December 2006 when the gauge climbed 12.8 percent

This pending sales metric is consider a leading or forward-looking  economic indicator.

NAR’s chief economist Lawrence Yun expresses concern about the impact of rising home prices and higher interest rates on the affordability of homes –particularly in high-price locations. Not only have mortgage interest rates started to trend up but the shortage of previously owned homes has also accounted for fewer sales contracts, remarked Yun.

Yun caution that not all contract end up at the closing table.  Yun says that buyers will lender commitments that contain “floating mortgage interest rates” can always opt out of deals if interest rates climb too high, which occurred in June.

Yun expects real estate closings to slow down over the coming months. Nonetheless, year-over-year sales figures will remain higher than 2012.

About the pending homes sales index

The PHSI consists of pending sales transactions for existing single-family homes, condos and co-ops.The indicator measures the volume  sales contracts executed by buyers and sellers but have not closed their transactions. Usually, existing home sales are consummated within a month or two after contract signings.

The NAR has tracked this measurement since 2001. The index computed from a sampling of transactions gathered from across the country that represents approximately 20 percent of total transactions for existing homes sales.

The pending home sale index benchmark of 100 (2001) is equivalent to the average level of contract activity for that year. In 2001, the existing-home sales volume dropped to 5.0 to 5.5 million. This level is considered a healthy volume of sales activities based on the current U.S. population.