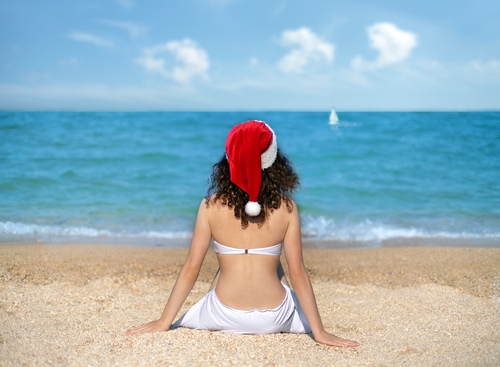 Christmastime is a favorite time of the year for many people. Seeing loved ones again, sharing great times together, the party spirit, and having fun and eating together all make the holiday season something to look forward to – all year long. Planning Christmas travel needs to be performed early, though, if you want to get best results and lower prices.

Many websites are already saying that now is the best time to buy your airline tickets for Christmas travel. In an article in the Baltimore Sun, Rick Seany, who is a travel expert, says that the days when you can expect to get a last minute good deal from an airline are over. Holiday travel this year is expected to be high and tickets are already about 6 percent higher than they were this same time last year. The good news is that there are still other ways to save money when planning Christmas travel arrangements.

In another article in Travel.USAToday.com, Rick Seany says that there are some other factors which you need to know about that will enable you to get good flight deals. The first thing you can do is to fly early in the morning. This works because most people don’t like to do this, so airlines lower their prices. The second thing you can do is to fly near a meal time – if it is a shorter flight. Again, people prefer not to do this so less people are likely to book a flight during this time – meaning you can get cheaper tickets.

Travel at Christmas Around Best Days

There are also certain days of the week around Christmas that are less traveled, giving you an opportunity to book a flight. Christmas is on Tuesday this year, and Priceline.com indicates that for 2102, this includes the following days – the 19th and 20th, the 24th and 25th, and the 27th.

Get Cheapest Tickets Information through Email

One way you can save money on your airline tickets is to have emails sent to you whenever there is an airline price drop, says SmarterTravel.com. Many popular websites offer this service for free, such as Hotwire.com, TripAdvisor.com, Travelocity.com, and AirfareWatchdog.com. Some of the airlines will also send tweets through Twitter when this occurs, giving you opportunity to get better prices; but again, you don’t want to wait long to get them.

Another trick to getting cheaper tickets, says Travel.USAToday.com, is to look for deals in the

morning hours. Airlines often release coach-class seats in the morning, which means that if you look at night, you will most likely discover that only higher-priced seats are left. Tuesday afternoons are probably also the best time during the week to get great deals on flights, says DailyFinance.com. Some airlines release deals on Monday nights and then their competitors release their deals on Tuesday mornings.

If you do not already have travel plans this Christmas, you might also try and get in on one of the vacation package deals offered for travel hotspots and cruises. There are many of them available, and certainly many great places to see and enjoy – and you might even choose to do something different with your family when planning Christmas travel this year – such as meeting them at one of these fantastic destinations. 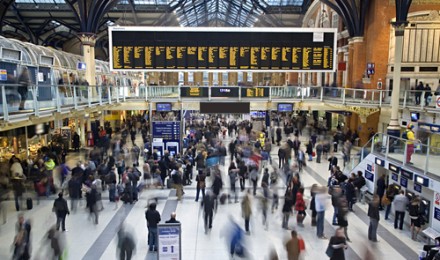 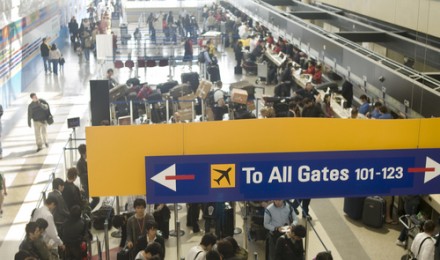