Prepaid Cellphone Plans vs Subsidized – What Type is Best? 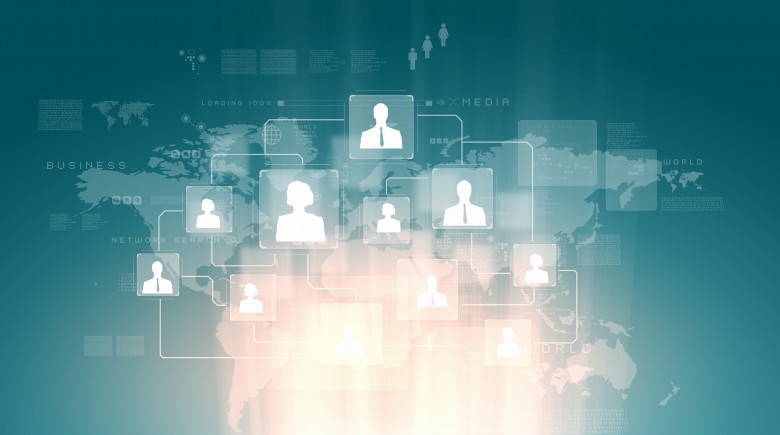 Cellphone plans in the US used to be simple: you get a free phone and you get locked into a cellphone contract for two years.  With the rising costs of the typical smartphone plan and the proliferation of other alternatives, you might be thinking of taking a hard look at your cellphone plan and decide whether you want to go prepaid.  The primary concerns about prepaid is that you will have to pay the entire upfront cost of a cellphone, especially a new one, for the most part outside of T-Mobile’s monthly payment plans.  Here, we will break down prepaid cellphone plans and subsidized ones, provide tips on how to save money on the phone costs, and give recommendations depending on what your personal needs may be.

Beyond the sticker shock of the upfront cellphone costs, would it surprise you that subsidized cellphone plans end up charging you more for the phone you have than paying the costs upfront or through a monthly payment plan such as what T-Mobile offers?  This is especially true if you keep your plan and don’t upgrade your phone.  The costs associated with the subsidy for the cellphone (approximately $20/month) which comes out to $480 over the life of a two year contract or more than the typical $350 subsidy that cellphone carriers attach to their top line phones.  Even T-Mobile’s cellphone monthly payment plan would charge you $149 upfront and $20/month for 24 months which is $50 cheaper than AT&T and Verizon, who charge $199 upfront and then bundles the $20/month cost into your cellphone bill.

New cellphones are expensive and prepaid cellphone plans would require you to already own a cellphone or buying a cellphone at retail prices.  There are several ways to get around that, but most of them require a lot of research on your part before taking the leap.

The first option to get your phone cheap is to buy it off of eBay where it is possible to get a phone fairly cheap.  You generally will also have the option to have it locked (which means that the factory warranty is intact) or unlocked.  However, buying phones off of eBay is only best for phones that are at least 6 month old and generally not top tier in demand phones.  This is because the best and most wanted phones generally sell near face value on eBay.  Instead, mid tier phones, last year’s flagship phones, and phones from brands like Pantech are best.  It is even possible to score a heavily discounted new phone from a real retailer.

Another option is to (if you chose a carrier that uses AT&T or T-Mobile’s network) get a phone off of Google Play Devices.  Here you can get a phone that is either branded by google or this year’s best flagship phone with pure Android.  Google’s Nexus 4 (and probably its successor as well) is a heavily discounted phone with the guts of a last year flagship phone.  If you are looking for a new top of the line phone without the bloatware that carriers and manufacturers tend to put on top of Android, the Google Play store has excellent cellphone options.  Especially if you are wary of paying a fully $600-$800 dollars, the Google Play store offer devices at prices very similar to what you would pay upfront, but you would still be able to save money with a prepaid cellphone plan.

A final option for the biggest risk takers and those who like to do a lot of research is to buy a phone from Asia, specifically from Chinese phone manufacturers who produce phones aimed at the domestic Chinese market.  So these phones won’t compare well with the best phones in the US, but they will come close at very low prices.  Sites such as Lightake, Geekbuying, and McBub have fairly good reputations and sell Chinese manufactured devices out of Hong Kong.  Although the phone are not only cheaper but tend to use the same screen components of its American counterparts, the internal components (SoC, etc) tend to be a step down in terms of performance.  Furthermore, another problem is that many of the support websites and software are not in English. However, if you want a phone that performs almost as well as today’s flagship phones at 1/3 of the price, then buying direct from China makes the most sense.

What is Best For You

What it all comes down to is whether your prefer convenience or are you willing to go the extra mile to save a hundred dollars or more.  Going prepaid isn’t for people who want their phones to simply work and not want to worry about more things beyond getting a plan that fits you with a phone you desire.  However, if you don’t care too much about the phone you’re getting (beyond that it performs very well) and you are in a state of penny pinching, then getting a prepaid cellphone plan makes a lot of sense.

I would suggest that prepaid is best for individuals who are single, aren’t going to be part of a family plan, and are in a state in life where they need to make every cent count.  However, current subsidized family plans by AT&T and Verizon makes far more sense for large families who all use tremendous amounts of data.  Whether you decide to get a prepaid cellphone plan or stick the standard in the marketplace, make sure that it is something that works best for you.

Prepaid Cellphone Plans vs Subsidized – What...