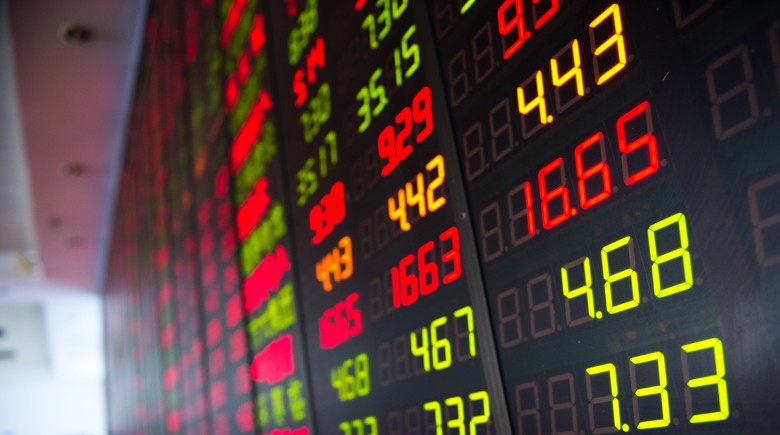 No data today as the government is closed for Veteran’s Day. The markets are mostly flat before the bell and with the bond market also closed, it could be a light trading day. There should be some fireworks at the Janet Yellen hearing on Thursday, especially if the Fed hating wing of the GOP (hello Rand Paul!) can get a few questions in. Whether that entertaining line of questioning pops up, the word “taper” will assuredly be utilized more in a few hours than most people have even thought of the word in their entire lives. These kind of events are tailor made for the talking heads of our televisions, of course, and expect huge amounts of tea leaf reading soon after her testimony. Actually, why wait? — no time like the present:

“Overall we think markets will now be a bit jumpier ahead of December’s FOMC [Federal Open Market Committee meeting] than they would have been with weaker data,” said Jim Reid, strategist at Deutsche Bank, in a note. “This leads us to conclude that ultimately the Fed will hold off tapering again next month, which will then help risk assets.

“We still think the pace of tapering will be slow in 2014 as financial conditions will be threatened every time it looks like the pace will be increased. So a recipe for more volatility it seems as the ‘will they won’t they’ swings one way and the other,” said Reid.

This seems to be the general consensus at this snapshot in time. The “right” time just never happens. Oh, well, it should be interesting, if likely unsurprising, testimony and analysis.

Friday’s jobs report was an odd duck. On the surface it seemed pretty solid as the numbers came in above expectations including upward adjustments to previous months. While hardly roaring, the jobs picture appeared to be in better shape than previously thought. Add in the predictions from every “analyst” CNBC could drag in front of the camera, that the government shutdown was going to devastate jobs and the economy and the data was even more surprising. After initially heading lower in a typical good-news-is-bad-news reaction, markets rebounded on Friday for a nice up day. Still, worker participation plummeted to 35 year lows and more than a few people are wondering just how stable the jobs situation is at the moment.

In a rather unexpected move Amazon Took another step toward world domination with an announcement of Sunday deliveries. What might be even more surprising than that was who was going to do that delivering:

Just in time for Christmas, Amazon and the U.S. Postal Service are teaming to make “every day an Amazon prime delivery day.”

That’s right the U.S. Postal Service! I hesitate to say it, but I know it’s on everyone’s mind — I wonder how they are going to manage to screw up this deal? OK, a bit cynical, I know, but c’mon! Anyway, it’s very interesting and let’s give the USPS credit: it’s a clever move and not something one would expect from them. And, wow, do they need some clever thinking over there:

For the cash-strapped Postal Service, news of more deliveries for one of the biggest retailers of the Internet age can’t be that bad. The USPS has been cannibalized by the Internet, with email and online-bill payments reducing much of its volume — down more than 21% since its 2006 peak — to junk mail. The agency lost $11.6 billion in the first three quarters of 2012, and has been scrambling to try and cut costs, though it failed in a bid to get Saturday deliveries eliminated.

So they went from trying to eliminate a day to adding a day — intriguing. The devil is in the details as they say, but it is a move to watch both from the USPS and Amazon’s perspective. That’s it for today–have a great week!