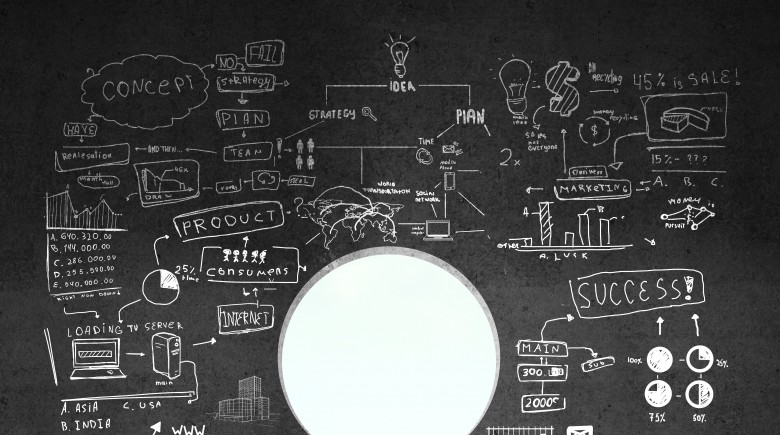 While England seems to be, relatively speaking, picking up steam in terms of its GDP, Japan is experiencing some of the downsides of the easy money policies. So, in short, there are mixed reports coming in from around the world. One of the most disturbing happenings (although far from new) is the softness of the dollar:

Downbeat data has supported that view. U.S. manufacturing output fell for the first time in four years while the number of new claims for unemployment benefits fell less than expected last week.

“The dollar will not rally without Fed tapering expectations rising again, but we would not chase EUR/USD higher here, as rate compression suggests the pair is unlikely to break much higher,” Societe Generale analysts wrote in a note.

This, of course, has led to a firmness in precious metals as gold has bounced back. And even Bitcoin (remember them/!) has been surging higher and is nearing all time high prices. This cannot be good news for the long term, but it is entirely possible that this is just normal churning. However, lost in all the “shutdown” brouhaha, was the simple fact that the government needs still more money, despite being $17+ trillion in debt. In addition, all of that “tapering” talk has faded faster that the humid days of summer. Maybe most troubling of all, some firms are now predicting more QE (quantitative easing) than ever! Needless to say, that would readily explain any new highs in gold and Bitcoin:

Yesterday, as we first pointed out, Deutsche Bank made waves when it became the first “serious” organization to suggest that the Fed has now missed its tapering window, and will plough on thorough until the next downturn without ever lowering the pace of Flow (of course the reflexive paradox that the economy would be in an out of control depression without QE in the first place somehow does not figure in that calculation).

SocGen has decided to make waves of its own with an even crazier pills idea: instead of no taper… ever…

the Fed, that glorious redistributor of wealth…

will not only not announce a Taper in next week’s FOMC meeting but will in fact hike QE!

Oh, jeez. Let’s hope this is just a bit of noise from the cacophony daily emanating from our “analysts”.  In the meantime, earnings have generally been coming in somewhat ok, if not anything to get excited about. We have plenty more earnings reports to go as well as durable goods number and, of course the weekly jobs report.

But enough with the negative! Markets have been remarkably resilient lately and for now at least the bias seems to be firmly in the upside camp. Friday’s futures are a mixed bag and it looks to be a fairly dull day. Dull can be good though! Have a great weekend!