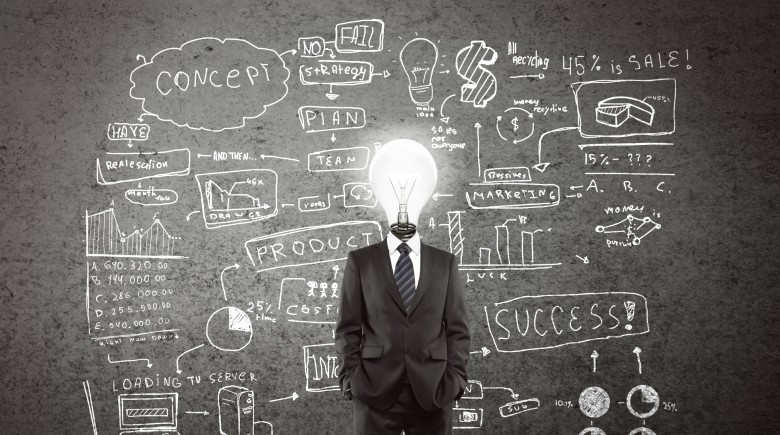 Well, we all know how the week will begin. The question now is how will it end. As the shutdown consumes the investment world, there are some numbers due this week that would normally garner a lot of attention. The manufacturers index on Tuesday and of course, the monthly jobs report. With some relatively good weekly reports in September, many people are, quietly, expecting an upside surprise:

The net gain in hiring in September could post a surprisingly large pop if the sharp drop in jobless claims over the past month and business surveys are to be believed. Hiring intentions have risen in several recent polls of executives at large and small companies alike.

Despite decent, if unspectacular September numbers thus far, any upside would, indeed, be considered a surprise. There has just been too many months of predicting, hoping or expecting good numbers only to be deflated after the report. Still, while the markets are beginning the week under the storm clouds of shutdown talk, the jobs report could be the silver lining.

While all eyes will be on the U.S. this week it may be prudent to pay at least a little attention to the rest of the world. There are a bunch of monetary events going on and none will be more important than Japan’s. There are rumblings of more “stimulus” programs from that loved and hated Prime Minister Abe that should garner some attention:

Japan Watch for final decision on VAT hike and economic stimulus. We expect attention to focus on the latter. Several media outlets have reported that the government will unveil the outline of its ¥5tn stimulus package, mainly consisting of corporate tax reductions, with the termination of the reconstruction tax a year ahead of schedule and tax incentives to facilitate capital expenditures and salary hikes (a total corporate tax reduction of about ¥1.4tn). The package is expected to include budgetary measures such as cash benefits for house buyers and low-income earners as well as additional public investment.

Well, they don’t call it Abenomics for nuttin’. If any nation has believed more in “stimulus” it would need some mighty big printing presses to match his actions.

But, enough of that for now. What is on everyone’s mind here in the U.S. is the looming shutdown. As of Monday morning, there does not seem to be a solution on the horizon. Somewhat surprisingly, the markets have been reacting with a gigantic yawn thus far and today is no exception. Futures are nearly flat and no one seems willing to bet in either direction. This may be a bit surprising, but considering the gyrations of just a couple of years ago, maybe investors just don’t want to play this game again. Not only were CNBC analyst and others screaming about a disaster in 2011, they were claiming it would set back the markets and the economy for months if not years. When nothing of significance happened and the markets immediately roared back, all of that prognostication was quickly forgotten. Those people that sold last time may not be eager for a repeat performance. No one knows how this go round will end, of course, but the markets are taking the shutdown talk in stride. For now.

This may be a good week to test your emotions. Your portfolio should be prepared for everything, good and bad. Don’t let the talking heads panic you into something that is not part of your long term plan. Still, it is understandable if people are on edge this week as the markets swing could be ferocious. We’ll soon see what happens. Have a good week!