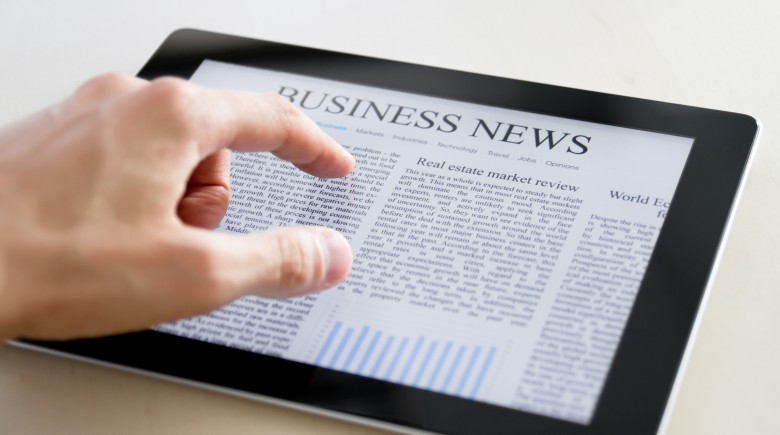 The much anticipated jobs report showed mixed data. Unemployment ticked down to 7.3%, but early reports are crediting that to the lowest work participation rate in 35 years. Stocks and gold are both bouncing higher after their first look at the numbers. Bonds too, as they have recovered sharply. The 10 year treasury had broken the 3% mark earlier and now sits at 2.88% as of this writing. Some revisions on the earlier months (as usual) and a slight drop in hours worked. At first blush, it may give a bit of ammunition to those favoring a delay in any “tapering” program, but only a bit.

Meanwhile, Syria is still at the top of the list of worries at the G20 meetings. Europe seems to be in a bit of a frenzy about a possible strike and has even discussed some insurance:

The BRICS countries pledged yesterday in St. Petersburg to create a $100 billion pool of currency reserves to guard against shocks even as Russia said U.S. PresidentBarack Obama sought to ease concern about an abrupt pullback of monetary stimulus. Chinese and Italian officials warned that military intervention in Syria would risk harming the global economy.

Well, what those “pledges” will accomplish is yet to be determined, but these are the kinds of things that bureaucrats tend to do. The efficacy of the action is really not the point of the whole exercise. It does show the level of concern, though and as long as the bombing threat remains, markets will be jittery.

Of course Syria is not the only issue on the docket. Congress returns (officially) from break next week and the debt ceiling issue will be on a front burner quickly. If the past is any guide, stocks will not enjoy this debate in any form. However, with so many pressing issues, do not be surprised if a continuing resolution is passed in relatively quick order. Republicans have already hinted at this, even before Syria, and any objections from the other side of the aisle have been muted…so far at least.

Some Democrats are already lining up against Larry Summers in case he is chosen to be the next head of Fed. This is being taken as good news for the QE forever crowd and probably with good reason. And they are key Dems as they are on the Senate Banking Committee which, if they follow through, would leave his fate in the hands of republicans. With Yellen in the backround though, don’t be surprised if Summers gets that republican support.

More mischief at the G20 (or common sense depending on your viewpoint) has the group planning a new global corporate tax. The idea is to make sure no corporation can hide in a lower tax country:

They are expected on Friday to agree to enact new tax laws that would limit the ability of multinational corporations like Apple and Starbucks to legally avoid paying taxes by operating subsidiaries in certain countries.

These guys defy parody sometimes don’t they? They make the laws in their own countries and then run for help when they don’t work as they said they would. Oh well, I am sure that we all trust our elite to come up with a really awesome corporate tax plan this time. Right?…right?

That’s all for today — have a great weekend!