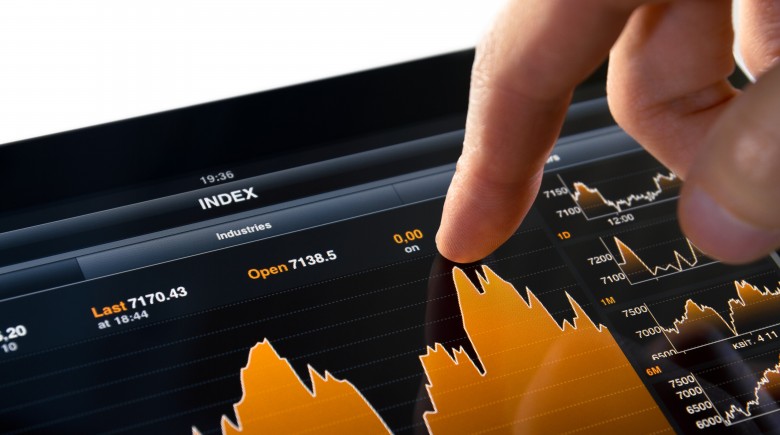 While it is tough to predict short term market movements it is often quite easy to know what the “experts” will be talking about. There is always a chance for a wild card item in the news to alter that course, but Wall Street likes a script. And this week seems especially prone to predictability. Two big numbers are expected this week and all sorts of import will be attributed to them. The GDP number is due Wednesday and of course the October jobs report is due at the end of the week. Still, there is a bit of a twist in that the jobs report will come with a built-in excuse. The dreaded topic of the government shutdown is about to come roaring back, like it or not:

The bigger news is likely to be an uptick in the U.S. unemployment rate — to as much as 7.5% from 7.2% in September. Yet even such a spike has to be taken in stride because it could all be reversed in November.

Why? The unemployment rate is drawn from a separate survey of households that asks people whether they are working. As many as 800,000 federal employees were told to stay home during part or all of the shutdown and they could end up in the unemployment numbers despite getting backpay for time missed.

While you may be sick and tired of the shutdown talk, this will be great for analysts on the cable shows. Whatever the ultimate effect on the unemployment report, it will require some “digging” by the prognosticators to tell us what it all means. While anyone with some common sense could figure this stuff out, it does allow the “experts” to sound all experty and that is one thing they love. The GDP should be straightforward though and relatively interesting. There were mixed signals last quarter and with the shutdown not in play for this report it should provide a nice snapshot of recent activity. As always, it is important to note that all government numbers are subject to subsequent “updates”, but this quarters initial GDP data should get more than normal attention.

There will certainly be other items discussed this week including that ever present Twitter IPO. And, of course, the Obamacare rollout will be mentioned by someone every 30 seconds or so. One item that seems to be flying under the radar though, is gasoline prices. As they near $3 around most parts of the country, many are looking at that as a bullish sign for the economy. It certainly can’t hurt and it is one of those issues that can hardly be more visible for the average consumer. Of course, there are always some people that want to ruin the upbeat mood:

The theory that low gas prices will be a major driver of economic growth does not get much beyond theory in many parts of the United States. Where most of the population lives, gas prices are still higher than what consumers have been used to most of the past decade. Gasoline will need to drop closer to $2.50 a gallon before it reaches the levels of the earlier part of the decade or the recession.

Well, jeez I guess that’s true, but c’mon! I may not be an “expert”, but $3 is better than $4 — am I right?! Anyway, gas prices are worth keeping an eye on for the medium term at least. It’s the equivalent to a giant tax cut for many people and it can’t be anything other than helpful to those consumers. Plus, there has been plenty of bad news lately, economic and otherwise. Let’s enjoy gasoline going in the right direction. Have a great week everyone!