PrimeRates Market Talk: What Gov’t Shutdown? Time For Some Data 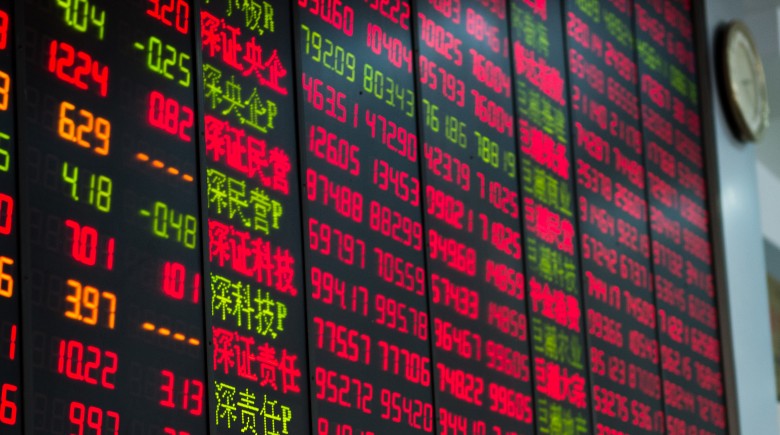 As expected, Wall Street has quickly moved on from the government shutdown. Well, let me rephrase that. Some analysts have continued to whine, most notably the most bullish. The shutdown gives them every reason they need to trim their bullish forecasts that were increasingly unrealistic before any shutdown talk even began. But like companies and the weather, there is an any port in storm mentality among analysts when it comes to excuse making. For the rest of the investment world, new shiny objects are quickly distracting. China had some purportedly decent numbers to report and markets around the world have generally reacted with a yawn to the whole shutdown kafuffle. It’s earnings season of course, and there has already been a focus on that. IBM disappointed, while Morgan Stanley managed to make a profit. More to come, naturally and it should be an interesting round.

Meanwhile the delayed government reports will begin to trickle in, with none more important than the employment numbers. They are reportedly not set until Tuesday, but they will undoubtedly get extra scrutiny this time around. Futures are rising, even after a nice week and analysts are looking around for reasons why:

“The numbers out of China are supporting markets today after recent disappointing data,” Plassard said. “While sentiment is still positive, the rally may be short lived as the debt-ceiling issue will come back to haunt us again soon.”

Now there’s an analyst! First take a number out of China that has about as much chance of being accurate as a roll of the dice in a craps game, and use that as the reason for the markets going higher. Then caution that the (possible) debt-ceiling fight in February may ruin this party. With all of the bases covered, he can now go home to Darien and relax for the weekend.

Gold is in the spotlight again as inflation seems to be rearing its head in Asia. This could be another blip, but inflation is a worry as the central bankers around the world seem to be all but begging for it. Precious metals are always a bit contentious, but expect some extra boisterousness in the coming weeks.

In the meantime, it looks like the average investor got through the shutdown in a much more calm and intelligent manner than did the average CNBC guest. No surprise to me! Have a great weekend everyone!